Skip to content
Posted in Suzuki By Stuart LiveseyPosted on December 27, 2006September 17, 2018

Suzuki has released details of the vehicles it will be releasing in the United States in the new year. 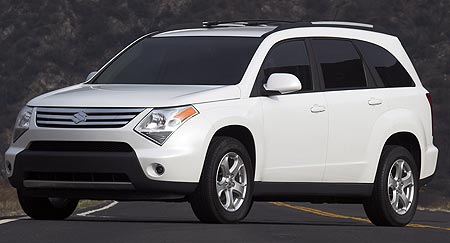 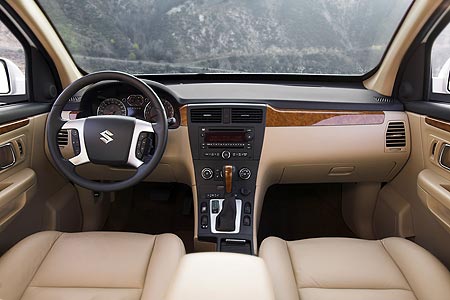 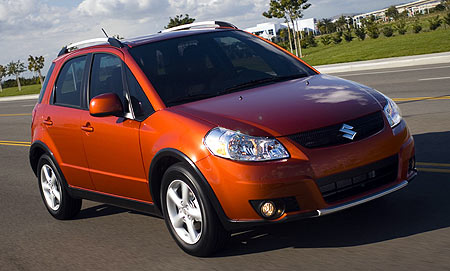 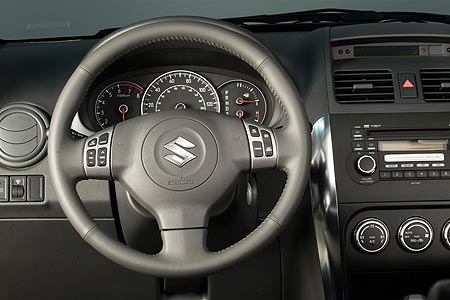 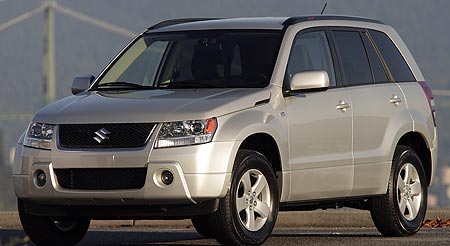 The list of standard safety features is extensive: ABS with EBD and ESP, including traction control, six airbags, three-point driver and front-passenger seat belts featuring shoulder height adjustment; in the rear seat, each passenger is provided with a three-point seat belt system and a headrest. With its carefully engineered control layout and close attention to materials and fit-and-finish, the interior of the Suzuki Grand Vitara is functional and attractive.

The Grand Vitara comes in three trim levels: Base, XSport and Luxury. The standard five-speed manual transmission and two-wheel drive starts at an MSRP of $19,379. The Grand Vitara with Luxury Package and Four-Mode full-time four-wheel-drive system drives tops out at $23,399. 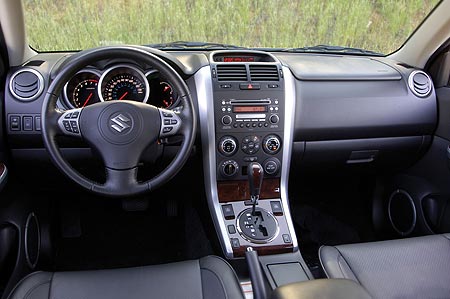 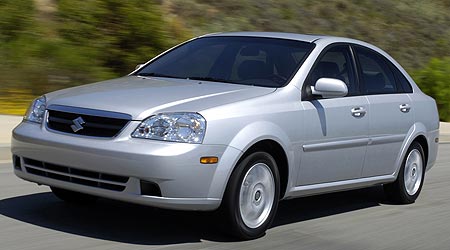 Last year, both Forenza models received a fresh front fascia design that incorporates a new Suzuki family grille. Both the Forenza sedan and the Forenza Wagon are available in one trim level, and customers can choose to add the ABS option, the Convenience Package (remote keyless entry and cruise control) or the Popular Package (remote keyless entry, cruise control and power tilt-and-slide sunroof). 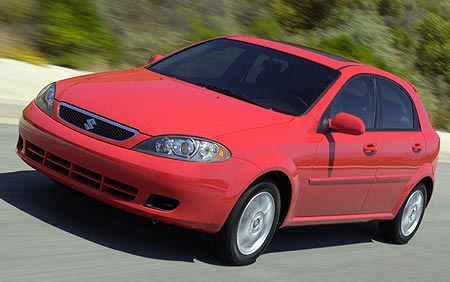 With its sculpted European styling and lively 2.0-liter, four-cylinder, 16-valve DOHC engine, the Reno is an attractive alternative to compact competitors. New in the 2005 model year, the five-door Reno offers budget-conscious buyers versatility for their active lifestyle. 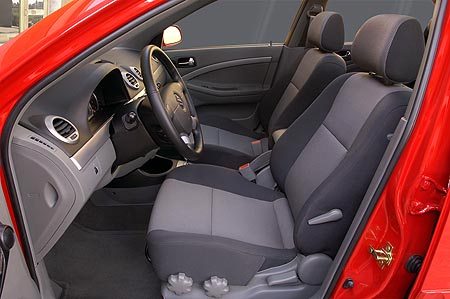 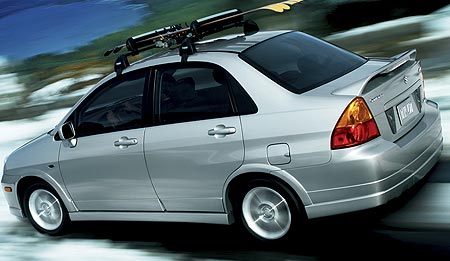 The fun-to-drive Aerio sedan comes standard with a sporty 2.3-liter, four-cylinder, 16-valve DOHC engine with 155 horsepower and 152 lb.-ft. of torque and adds more value in 2007 with the addition of a standard AM/FM/CD/MP3 audio system.

Aerio is available in two trim levels (Aerio and Premium), and buyers can choose between a front-wheel-drive system, and an all-wheel-drive (AWD) system, which comes with standard automatic transmission. Prices start at $14,299 for the Aerio and $14,399 for the Aerio Premium.