A new plant and a new car

The plant began production in December 2006 after a 1 billion euro investment by Kia. Production has been slowly increasing since then; the plant turned out 12,000 units in March and the target for May is 14,000 units. 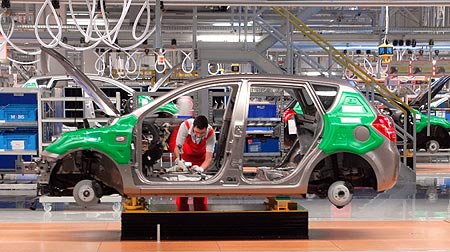 When the plant is in full production it will be employing a workforce of around 10,000 and will be producing just one vehicle – the Kia cee’d. Initial production is focused on the four-door version but the plant will begin to turn out the five door cee’d wagon in August and the three-door cee3’d will begin to appear in December. 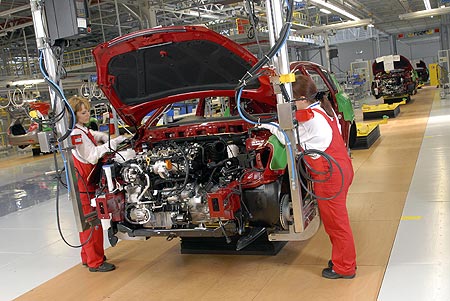 In Europe the cee’d is being offered with a whopping 7 year/150,000km warranty that covers the entire car for five years and the power train for an additional two.

You can expect to see the Kia cee’d in Australia before the end of the year.

Kia – the Power to Overwhelm