Volkswagen of America, Inc. has been awarded two Motorist Choice Awards from PRIMEDIA’s IntelliChoice.com and AutoPacific for the 2007 Volkswagen GTI and Jetta. 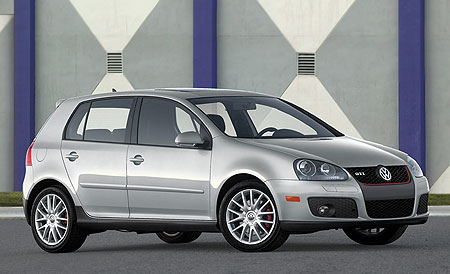 The Volkswagen GTI was the top choice for the Image Compact Car category, while the Jetta was named the winner in the Mid-Size Car category. The award, which recognizes the most satisfying cars and trucks that are also the least expensive to own is based on a combination of IntelliChoice.com cost of ownership data and AutoPacific’s customer satisfaction survey data, creating a final score.

“Both of these vehicles are very deserving of this praise,” said Matthias Seidl, Volkswagen of America chief operating officer. “Our commitment to making the safest and best-engineered vehicles at an affordable operating cost has shown through with these great cars.” 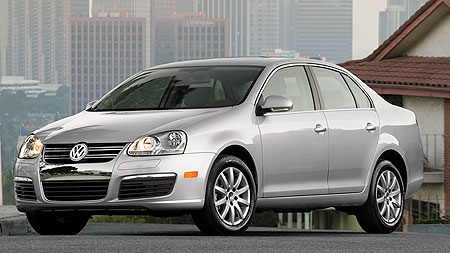 AutoPacific surveys 38 product-focused attributes, generating a score between five and 25, allowing for a maximum possible score of 950, which is then normalized to 1000. This score, merged with IntelliChoice.com’s seven scored attributes including depreciation, financing, fuel, insurance, maintenance, repairs and state fees, develops the final score and ranking of the Motorist Choice Awards.

One thought on “Volkswagen Wins Awards”