Sadly the Toyota 4Runner 4WD has been out of the Australian market for quite a few years now but Toyota is still producing the 4Runner in several variants for the US market and so, for all those Aussie Toyota 4Runner fans here is the 2009 SR5. 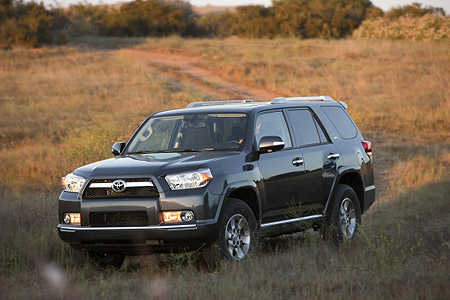 I guess we should expect to see some serious changes in the interior in the years since the SR5 was available in Australia and the interior certainly has changed. 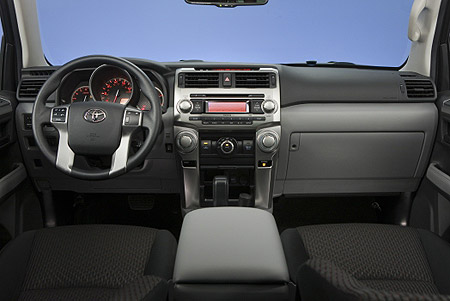 Some controls have been taken off the dashboard and are now above the rear-view mirror. 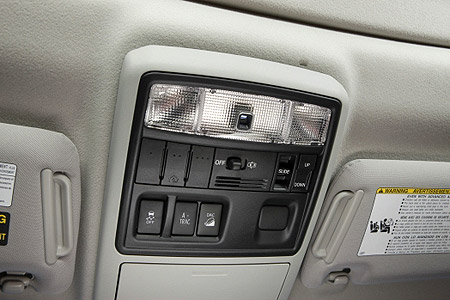 While there’s plenty of room in the back would you really want to throw your surfboard, camping gear or work tools in there? 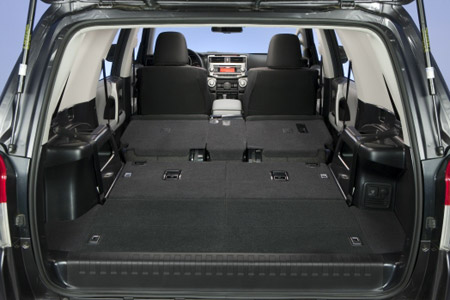 Of course the Americans tend to like things a lot ‘softer’ than we do here in Australia so the 2009 Toyota 4Runner SR5 comes as a 2 wheel drive with a 4 litre V6 engine that get gets its power to the ground via a 5-speed electronically controlled auto transmission. 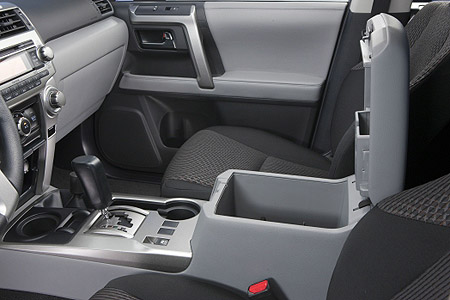 One of my son-in-laws still rocks around in one of the very early SR5s and despite all the problems that the 4Runners had he still wouldn’t swap his for one of these.
All images courtesy of Toyota USA
2009 Toyota 4Runner