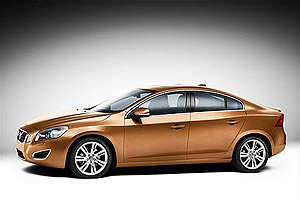 The deal between Geely and Ford is just about done and the previous declaration by Geely that Volvo production would remain as it is now is beginning to seem not quite so set in concrete as some people might have hoped.

Geely has now indicated that it intends to set up a production line for Volvos in China and extend the sale of Volvos worldwide to around a million units a year. Whether that will have any bearing on the quality of future Volvo cars is something we can only speculate about.

Even though the terms of the deal for Volvo have not yet been released informed sources suggest that the S40, S60, S80, C30, C70, XC60, XC90, V50 and V70 are all included in the deal. That’s interesting because the S40 is already being built in China under a local agreement between Ford and a local partner so it seems that there might be some way still to go before everything is settled.