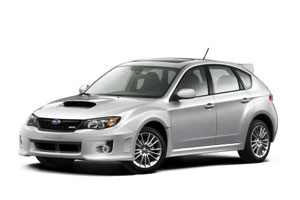 That was the headline in the Subaru press release that announced the unveiling of the revised Subaru Impreza WRX.

But before you have the sort of palpitations that I had when I read that headline let me assure you that Subaru are no releasing something akin to a widebody passenger jet. They’re not really going to ruin a perfectly good design for something that might seat 4 across the front.

Instead they’ve just added some wider flared wheel arches, new front and rear bumpers and grill and a slightly wider track at both ends of the car as well.

The new Subaru Impreza WRX with it’s wide body will be unveiled at the New York International Auto Show on April 1 and will go on sale here in Australia later in the year. 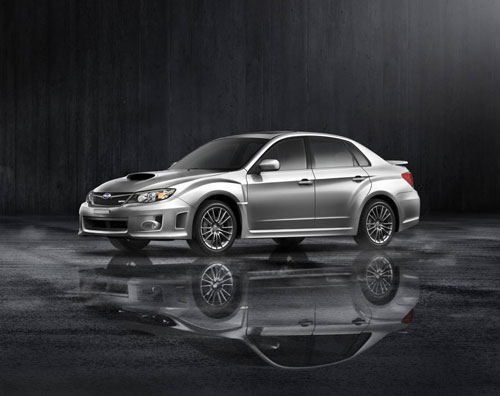 Both sedan and hatch versions of the widebody Subaru Impreza WRX will be available while the normally aspirated Impreza versions will retain the current body design.