Skip to content
1 Comment on Mitsubishi ASX CrossoverPosted in News By Toni LiveseyPosted on May 8, 2010September 14, 2018Tagged ASX, Mitsubishi ASX 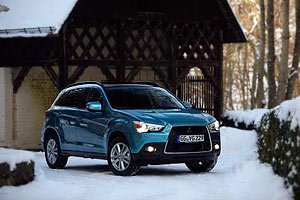 I guess that with our obvious love affair with SUVs it’s hard for manufacturers to resist the temptation to send more SUV models our way and Mitsubishi certainly can’t.

Mitsubishi Australia has just confirmed that the new sub-compact all-wheel drive model from the parent company in Japan will be arriving here in August.

According to MMAL’s president and CEO, Masahiko Takahashi, the ASX nameplate is based on the concept of an “Active Smart Crossover.”

“The ASX is primarily a city car – very stylish and manoeuvrable around town – and the adoption of the European brand name reflects this.

“But ASX is more than just a pretty face. It also has the added benefit of being very smart, especially in terms of the technology that drives its engineering, design and all-wheel drive ability,” Takahashi said. 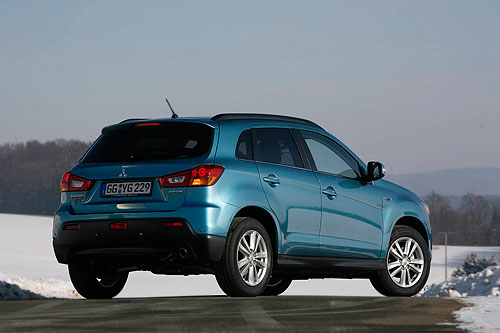 The ASX is closely based on the Concept-cX show car, first unveiled at the 2007 Frankfurt Motor Show. The vehicle is available in Europe and Japan with a variety of power plants, and the choice of either two or four-wheel drive configurations.

While MMAL has not yet revealed full specifications for the ASX range, the company has confirmed that the Australian line-up will include both diesel and petrol engines and will be available for sale in Australia in August.

The only problem with all these SUVs is that they’re starting to all look the same.

One thought on “Mitsubishi ASX Crossover”