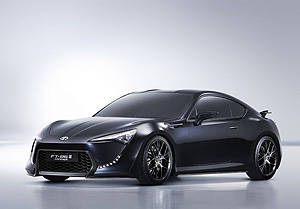 If you want to know what Toyota’s next sports car is going to look like then look no further than the Toyota FT-86 II. Even Toyota wants you to know that this is a preview of the next generation of Toyota sports car and with hints like this I can’t wait to see the production model.

This is the car that Toyota sees as following in the footsteps of classics such as the Toyota Celica Twin-Cam Turbo, the Celica GT-Four, the Toyota Supra and others. 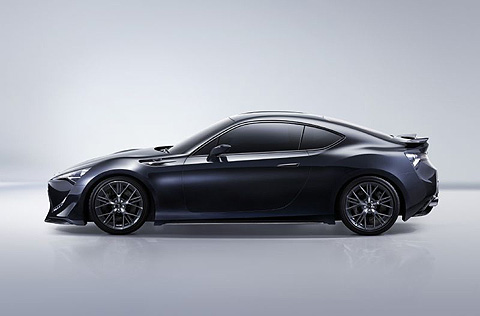 For power for the FT-86 II Toyota is looking to a free-revving boxer petrol engine and a six-speed manual transmission with compact dimensions, light weight and a low centre of gravity for the best possible power-to-weight ratio. This combination delivers the power to the rear wheels

Both the engine/gearbox and the driving position have been set back as far as possible and as low as possible to enhance the FT-86 II’s low centre of gravity. 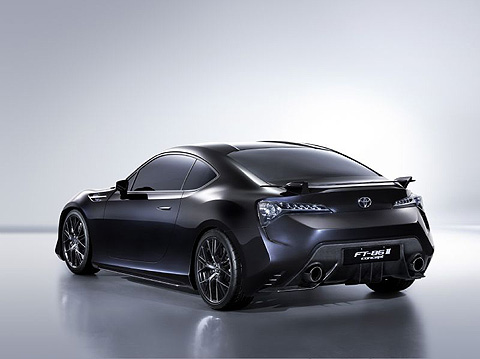