Skip to content
Posted in General Motors By Stuart LiveseyPosted on May 22, 2006September 17, 2018

That’s a title that has long been held by American giant – General Motors – but experts suggest that Toyota is about to claim the title from the ailing American giant.

There seems to be an interesting parallel developing between Mitsubishi Australia and GM. Here in Australia Mitsubishi pinned their hopes of recovering from their downward spiral on the Mitsubishi 380 – a sedan that held a lot of promise but failed to inspire the motoring public. 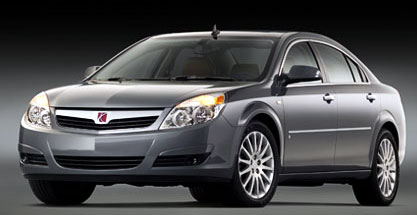 The new Saturn will come with a 252 horspower 3.6 litre V6 coupled to a 6 speed automatic transmission with gear selection available on the steering wheel. 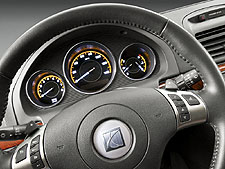 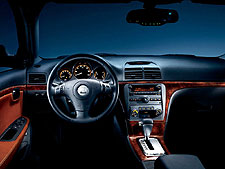 Whether or not this is the car the American motoring public want only time will tell. The vehicle goes on sale on July 24.