Skip to content
Posted in General News By Stuart LiveseyPosted on November 4, 2006September 17, 2018

Some drivers will still never see them.

Queensland Police is about to trial two high visibility general duties police cars following a promise made by the Beattie Government to maximise the visibility of marked police cars to serve as a deterrent to motorists.

Police Minister Judy Spence said the first two prototypes of the new high visibility marked cars are being put through their paces over the next three months in the North Coast and Southern Queensland police regions. 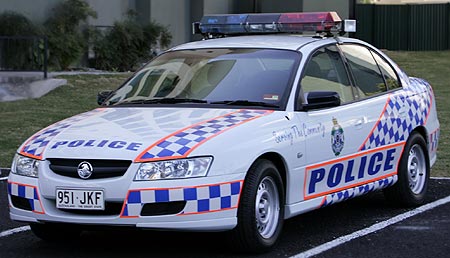 “Highly visible policing has a proven deterrent factor on motorists, as it makes people slow down and obey the road rules.”

Ms Spence said the vehicles will undergo an evaluation process over the next three months, which will involve testing for durability, visibility and feedback from the public and police officers about their markings.

“Once the evaluation period is over, the results will be analysed and used as the basis on which the new markings will be rolled out across the police vehicle fleet statewide. This will occur over the next three years,” Ms Spence said. 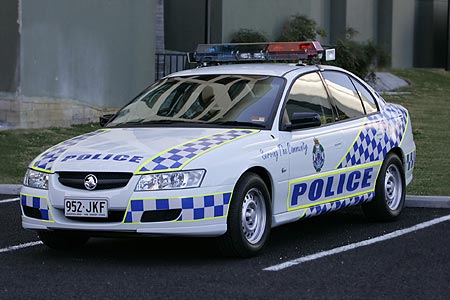 The new markings are part of a $1.5 million commitment to increase the visibility of police cars on the road, and fund a further 10 bright red high performance police highway patrol cars.