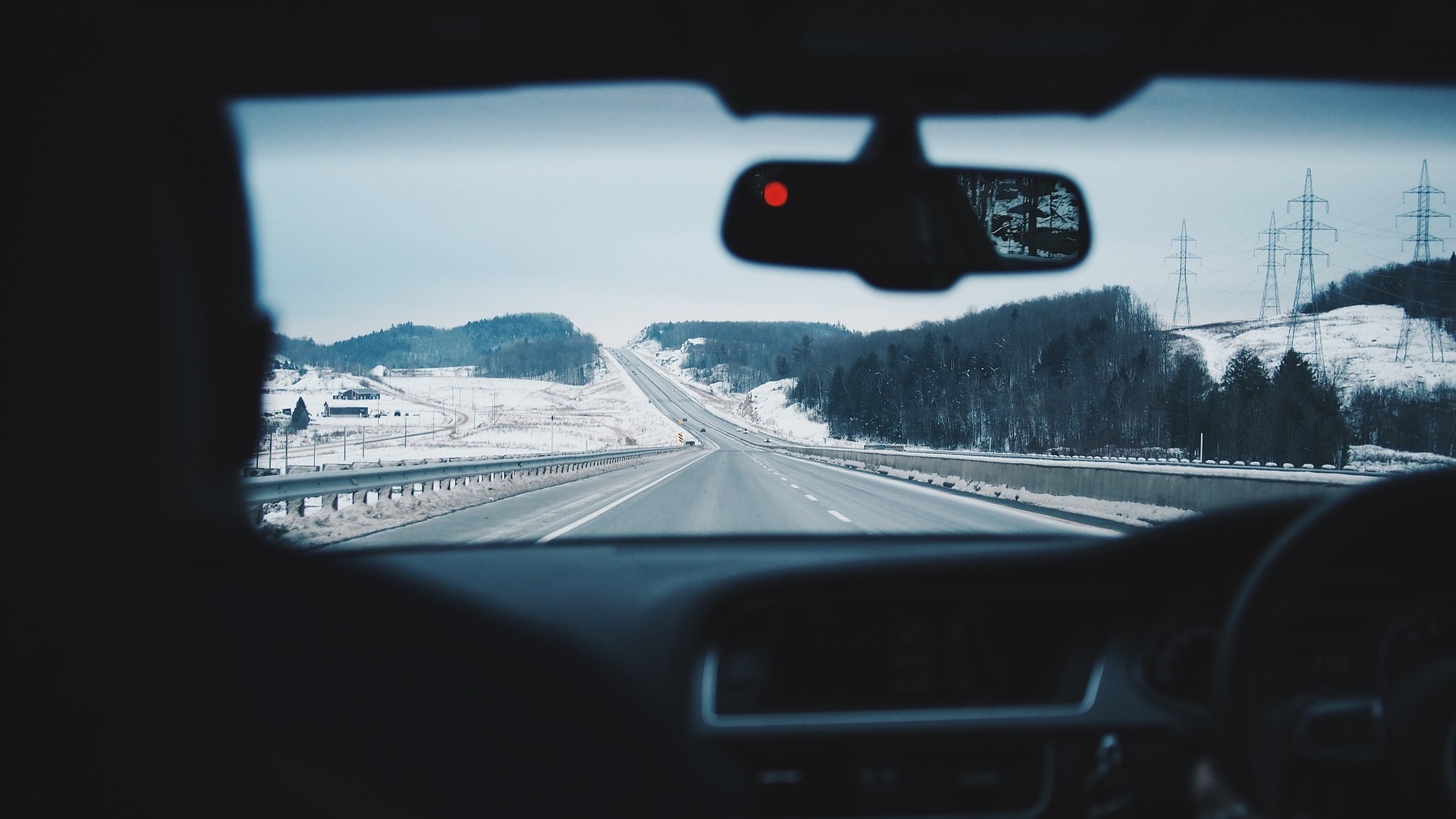 This just might set the cat among some of the pigeons

Read More
By Stuart LiveseyPosted on October 30, 2010September 14, 2018Posted in General NewsTagged Hyundai i45, Hyundai ix35, Toyota hybrid Camry4 Comments on What Car Should I Buy?

When you’re a middle-aged empty nester who loves to drive and has to spend quite a bit of time in the car to get to and from work what car should you buy?

A Volkswagen 4wd ute from Argentina is headed this way

One way to stop people from stealing your car … drive a manual.

Official VFACTS data released by the Federal Chamber of Automotive Industries (FCAI) shows that 78,131 passenger cars, SUVs and commercial vehicles were sold in September 2009. “This was a good month with a stronger than expected result,” FCAI Chief Executive Andrew McKellar said. This September result is down 3.5 per cent (2,807 vehicles) compared to […]

This morning I woke up with my back locked solid at L4/5 but someone else down in Sydney had a much worse start to their week. My thanks to Twitpic and docbaty for the use of the photo

Here in Australia the 2009 Brisbane Motor Show has been cancelled and in America more and more manufacturers are withdrawing from the motor show circuit. The Detroit show is considered to be THE motor show of the year in the United States but already Suzuki, Nissan, Land Rover, Rolls Royce and Mitsubishi have decided not […]

For Australia have announced that they have now changed their minds about closing the engine plant in Geelong. Not only will the plant stay open but Ford will invest $21 million to upgrade the plant to the point where its products will meet tough European standards.

In America General Motors is expected to announce the suspension of development work on a range of future models. One of Ford’s biggest parts suppliers has announced the closure of five plants as demand for its products dries up. The big three manufacturers in the US are reported to be planning on approaching the White […]

Here in Australia new car sales are down but then that’s only to be expected. Financial times are tough and people tend to put off major purchases at times like this. Even if they want to buy a new car credit is harder to come by and no one really knows where interest rates are […]

Earlier this month we reported on the latest car sale figures for the Australian market in May but not every country … nor every segment … was as buoyant as the Australian market was in May. In once instance the impact of falling sales has led to some serious re-thinking of future plans. General Motors […]

Over the last year or so I’ve bumped into a number of people from Europe who are amazed at how little lighting there is on our major country roads at night so today I thought I’d share a couple of photos I took yesterday as we headed north to Rockhampton. We left well before dawn […]

Remember the early Mini’s? They came with a speedo, a fuel gauge and two or three warning lights and that was it! But not any more. Since BMW took over the Mini you get all the information on your dashboard that you could ever want.  There’s the time, the temperature, the distance you’ve travelled and […]

Australian new motor vehicle sales remained strong last month, despite higher interest rates and fuel prices. Official VFACTS figures released today by the Federal Chamber of Automotive Industries (FCAI) show that 88,640 cars, trucks and buses were sold in May â€“ an increase of 43 vehicles on the same month last year. “This is a […]