Who is going to be the world’s number one car maker? Toyota is! 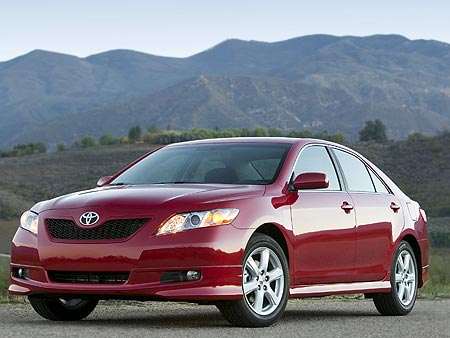 And that number is around 400,000 units more than they produced in 2006. It will also put Toyota ahead of General Motors the company that currently holds the title as the world’s biggest car maker.

Toyota is on the Brink