Let’s start with the Chrysler Sebring; it won’t be available in Australia till sometime after September but there should be plenty of interest in this one. 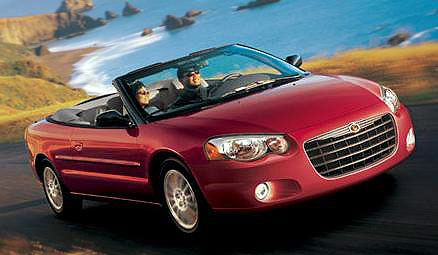 The Australian specifications are yet to be released but in the US this front-wheel drive car comes with a 4 cylinder 2.4 litre motor and the base model retails for $26,790.

The Australian version is expected to retail for something less than $A57,000 which suggests that we won’t be seeing the US base model out here. 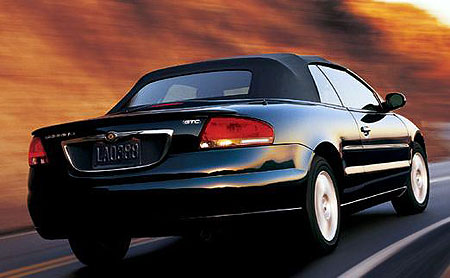 Whichever version we end up seeing here in Australia it will be interesting to see what the critics think of it. The latest version of the Chrysler Sebring – as seen at the Detroit Motor Show – did not attract much favourable comment from American motor journalists.