Is it a rushed job?

Fiat launched it’s new compact car – the Bravo – on Tuesday just 18 months after design and development of the vehicle began. While the name has appeared in the Fiat lineup before it was dropped in 2001 when a completely new vehicle replaced it.

But now it’s back to compete with the VW Golf and the first impressions are very positive. 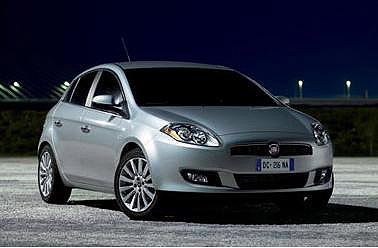 It comes in several models including two with turbo-charged 1.4 litre engines that develop some interesting power figures. 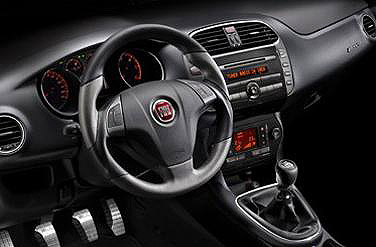