Skip to content
Posted in General News By Stuart LiveseyPosted on March 13, 2007September 17, 2018

Starting in 1986 Ford began purchasing shares in Aston Martin and currently has complete control of the company. However Ford is now in financial difficulties and has decided to sell off Aston Martin in an attempt to raise some much needed cash. 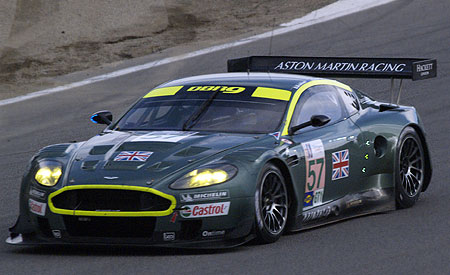 It was announced today that Ford has now sold Aston Martin to a British and Kuwaiti consortium for $1 billion dollars.