Skip to content
2 Comments on Hyundai MeltdownPosted in Hyundai By Stuart LiveseyPosted on July 29, 2007September 17, 2018

Of course Hyundai – the car company – is not in meltdown. But back in December I wondered should I be thrilled when I found that a part of my Hyundai Grandeur had melted and was having a very adverse effect on the acceleration.

It’s been so bad that our normally very responsive car has turned into something rather sluggish and finding a replacement took some time – our mechanic is great with motors but maybe not so good at remembering that he’s supposed to be tracking down a rather rare part.

But finally he did and late last week he came back to us with a price – $1,000 for a part about the size of a matchbox. You’ll see it in this photo. 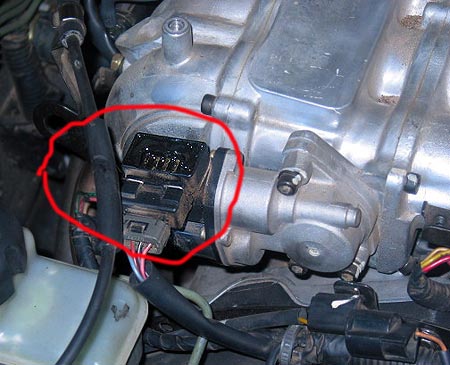 To be honest we’ve not had a good experience with our local Hyundai dealer over the years and we weren’t surprised to be given a price like that. So now we’re trying wreckers and other Hyundai dealers because … well … do you have a thousand bucks to spend on a solenoid that needs to be replaced because the original one melted?