We’ve always been a nation of big car buyers. There was a time when you weren’t a real man unless you drove a six cylinder, a V8 or even a big 4WD and you could have been considered unpatriotic if you drove anything but a car built in Australia – unless of course you were driving that big 4WD that looked like a tank and could pull the side off a mountain.

But times change, pain in your hip pocket can cause you to make decisions that reflect on your manhood and your patriotism and now we’re beginning to see change in the buying habits of Australian motorists … and the local manufacturers have been caught flat-footed.

Sales of Imported Cars Surge
In the period January to June this year – at a time when new car sales were increasing substantially – less than 20% of cars sold were actually built in Australia. Ford and Mitsubishi were the hardest hit as Australian car buyers looked overseas for their next new car.

Sales of light and small cars continued to climb as did sales of smaller 4WDs. Sales of small 4WD models are up by over 18% while sales of big 4WDs have dropped by over 13%.

And this trend will only continue to become stronger. The strong Aussie dollar means that imports from overseas are cheaper, the rising cost of fuel – tipped to be $100 a barrel by year’s end – will reinforce the appeal of smaller cars and another rise in interest rates tipped for August will further impact on the sales of big cars.

Manufacturers’ Response
And where are the manufacturers in all of this. Toyota is doing very well with it’s Aurion and Camry models but Holden has the VE Commodore with a fuel consumption that hasn’t improved in years. Ford has a new Falcon coming out next year that is just another big car and Mitsubishi is revamping its 380 – a car that hasn’t sold well in the past and probably never will.

It seems that there’s just more pain on the horizon for the local manufacturers. Admittedly Ford has announced that it will begin production of the Ford Focus here in Australia but that won’t begin to happen till 2011 – the first smalal car to be built in Australia since 1999 – and you might be forgiven for wondering if, in today’s ever-changing world, Ford Australia can last that long. 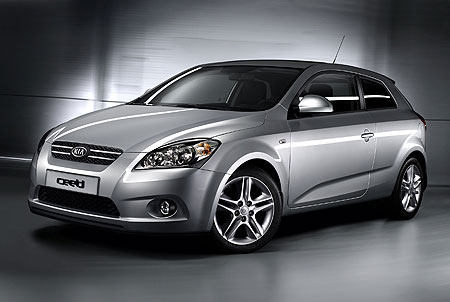 Meanwhile more and more small cars are coming in from overseas as savvy manufacturers take advantage of the Australian car makers inability to respond to market trends and things are only set to get worse for the big car makers when Kia launches it’s new cee’d range later this year. Trendy economical small cars like the Kia cee’d hatch and cabrio will become even more appealing to Australian car buyers. 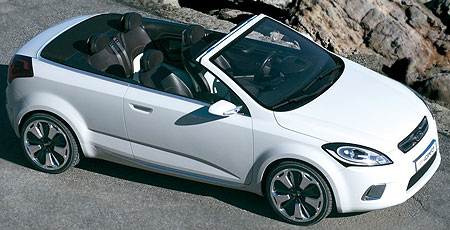 The Face of Australian Motoring is Changing