Skip to content
Posted in General News By Stuart LiveseyPosted on January 13, 2008September 17, 2018

If you were in India it would buy you the standard version of the Tata Nano when it is released for sale later this year. For that price you would get a four-door, five-seat sedan powered by a 623cc rear-mounted engine. 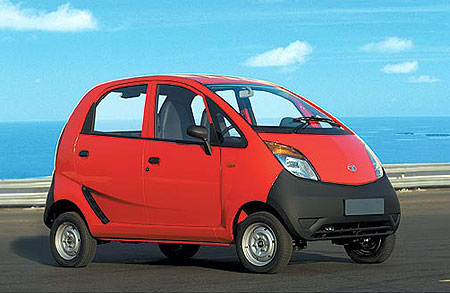 The Nano will also be available in a luxury version … and Tata are looking at the possibility of exporting it to other countries. 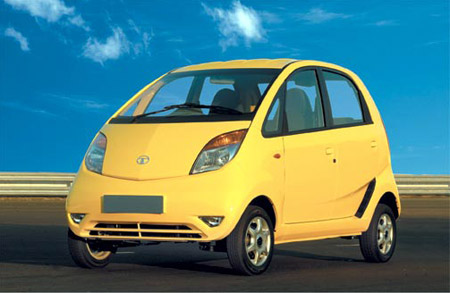 With a top speed of 105km/h perhaps we’re seeing a cult vehicle for the cities.