There’s something about French cars that appeals to me … they’re quirky and definitely fun to drive and that’s probably why I still regret selling my Peugeot 404 wagon (you could crank start it) and my Renault 12 sedan – the one that was covered in paint blemishes from new but Renault never quite got round to fixing for me.

That inherent character is still around today, I mean how could you look at something as ugly as the Megane and not love it. And I guess it’s that character that made me take a second look when the promo for the new Renault Laguna arrived in my inbox. 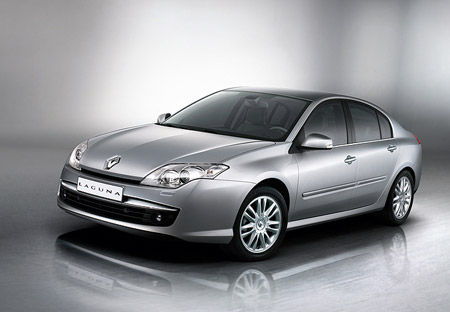 It’s not due to arrive till much later in the year but Renault doesn’t want to surprise you by having it arrive here unannounced. The new Laguna will come with a “wide range of petrol and diesel engines” all coupled to a six-speed gearbox or a five-speed auto. And even though the promo forgets to mention the size of the engine I think 2.0 litre is going to be the standard here. 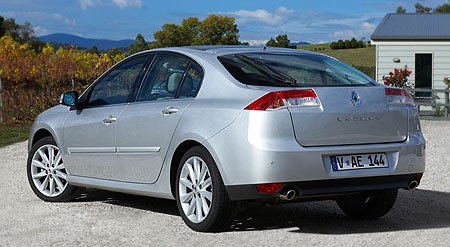 The new Laguna comes with ABS, Electronic Brake Distribution and Emergency Brake Assist. It also comes fitted with dual side airbags the include new impact sensors that allow the bags to be deployed in half the time taken by other vehicles. 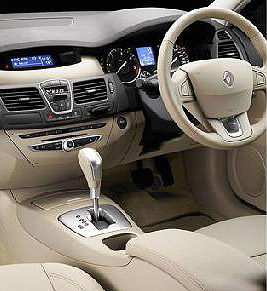 Inside the car you’ll get all the creature comforts you could want in a car. There’s an air quality system that automatically closes when it detects impurities in the air as well as dual zone climate control with three modes to keep everyone happy.

Interestingly the Laguna will also be available in a station wagon variant. You can find more information about the new Renault Laguna here