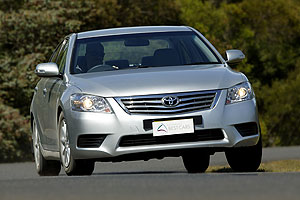 Toyota’s Aurion AT-X has been judged the best large car in the country by the nation’s motoring clubs, claiming the title at Australia’s Best Cars Awards in Melbourne on December 1.

Aurion AT-X won for the third time in four years by scoring highest in the hotly contested category, defeating its more established rivals that included the Ford Falcon XR6 and Holden’s Commodore Omega.

“The Toyota Aurion delivers a remarkable value for money package,” the judges said.

“With the best list price in the class and sound resale values that ensure minimum dollars lost to depreciation, as well as fixed price servicing, it beats all comers on ownership and operating costs.

“Aurion continues to offer a sophisticated V6 engine – which remains a standout for silky power and performance [that is] delivered to the front wheels via an equally slick six-speed automatic transmission. Durability also underpins the Toyota reputation. 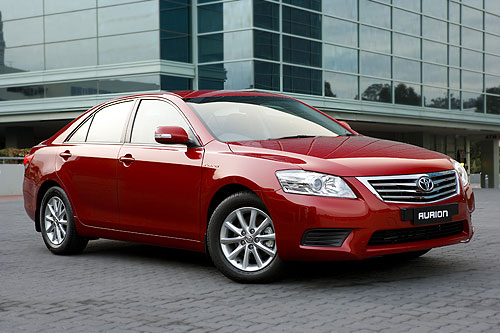 Judges stated Aurion reclaimed the best large car crown, which it won in 2006 and 2007, by, “recording higher scores in more critical aspects of the nineteen areas of assessment”.

Aurion AT-X bested its rivals in the areas of pricing, cost of depreciation, running and repair costs and practicality. 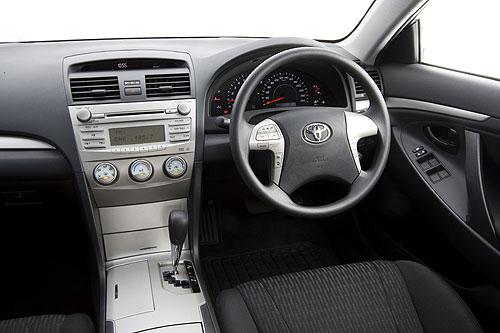 Toyota Australia corporate manager product planning, Peter Evans, accepted the award on behalf of the company and was pleased to win the battle of the Aussie “big six”.