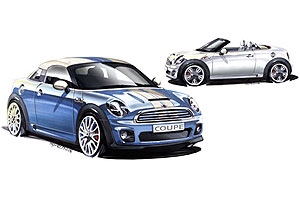 BMW has now shown it’s Mini Roadster and Mini Coupe at motor shows in both Europe and the US and they have certainly generated plenty if interest.

It’s not clear whether BMW was taken by surprise by all that interest but they are now moving quickly to get the vehicles onto the market. The rumour mill is now suggesting that both the Mini Roadster and the Mini Coupe will be in production by late 2010 and available in Europe and the United States before the end of that year. 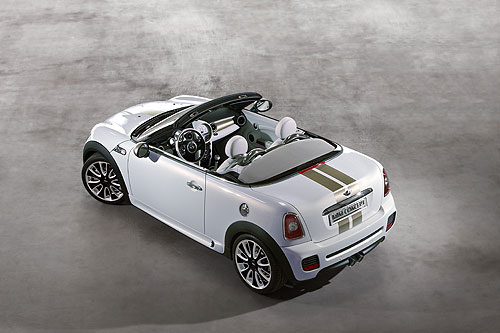 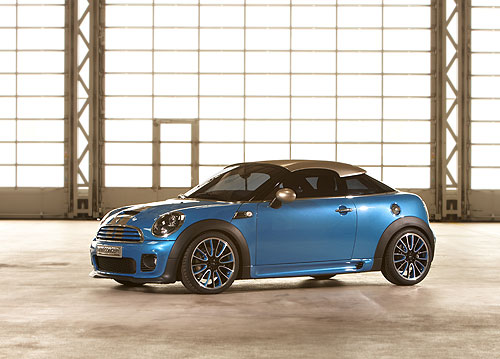 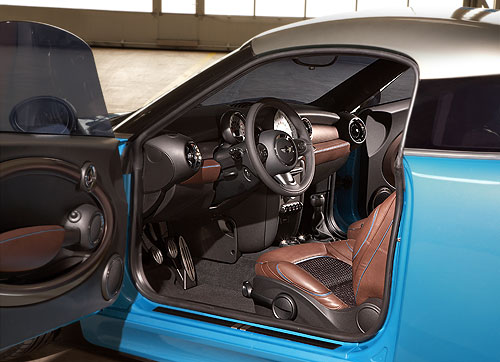