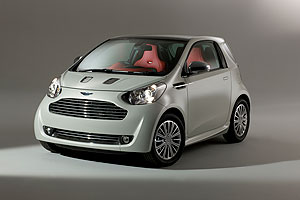 You’ll probably never see James Bond driving this Aston Martin but the company does want to bring this little concept car to the production line and it already has plans to market it in the United Kingdom and Europe.

The company is planning on continuing the development of the Aston Martin Cygnet into next year and then make a final decision on whether or not to turn it into a production model.

While just the name ‘Aston Martin’ brings on a surge of desire to own one of their products I think I’m going to have to pass on the Cygnet … at 184cm I doubt that I could fold myself in enough places to fit into one of them … but my wife could. 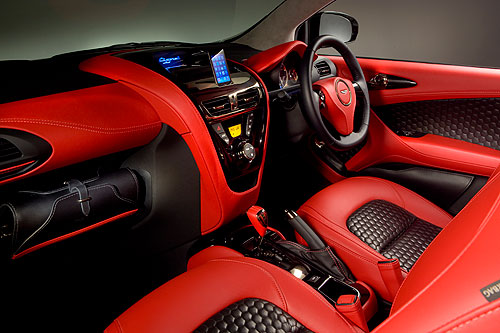 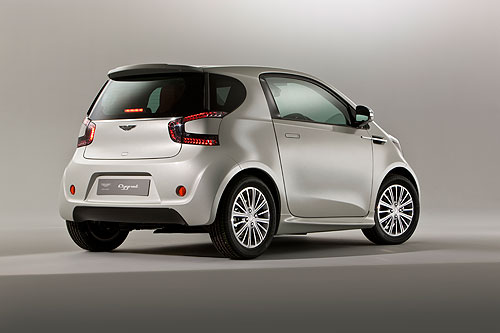