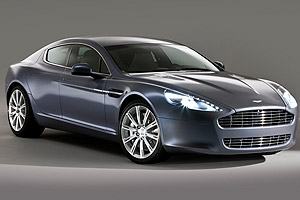 Aston Martin claims that it is the most elegant four-door sports car in the world and they designed it to accommodate four adults in luxury and comfort and they called it the Rapide.

The Rapide was unveiled at the 2009 Frankfurt Motor Show and right now it’s in its final testing stages before being officially launched during the first quarter of new year. Right now you can put your order in for one … just so long as you have the 139,950 pounds (currently $A248,638) to pay for one and it will be available for delivery at the beginning of the second quarter of 2010.

Of course for that price you get the base model but even that is quite a package. The Rapide is powered by a hand-built 6.0-litre V12 that produces 470bhp at 6,000 rpm with peak torque appearing at 5,000rpm. 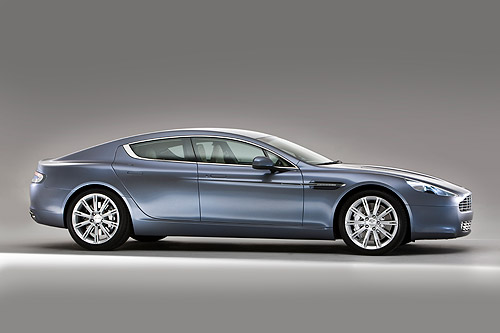 All that power is coupled to a six-speed Touchtronic 2 automatic transmission that can be operated by several push-buttons on the dash or paddles mounted on the steering column. The suspension and braking system include dual cast brakes and Adaptive Damping System 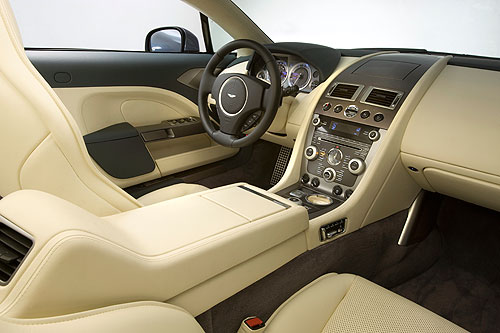 Inside the car it’s all about creature comforts with two hand-trimmed individual seats front and rear that are heated and remember who you are. There’s also a personal face-level heating and air-conditioning system for each person in the vehicle 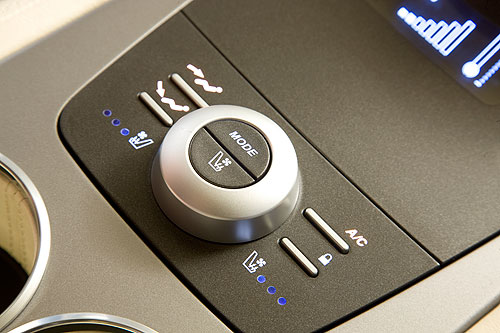 With a car like the Rapide no ordinary sound system would do so the Rapides come fitted with a Bang and Olufsen Beosound audio that has been specifically designed for the this particular vehicle. 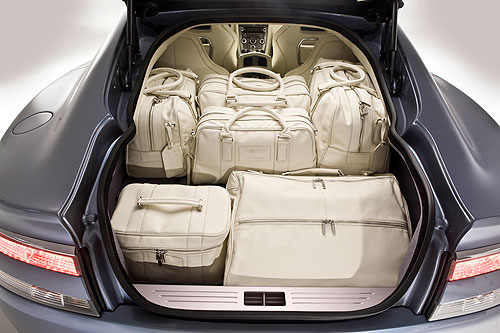 A car that is designed to seat four adults by it’s very nature must come with a reasonable amount of luggage space and the Rapide can certainly fit some luggage into the boot space. With the rear seats up there’s 317 litres of space and at the press of a button on the dash the rear seats fold down and provide a total of 886 litres of luggage space. 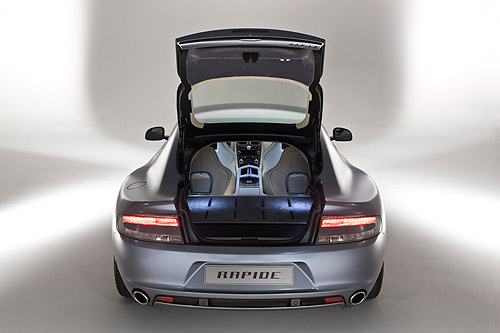