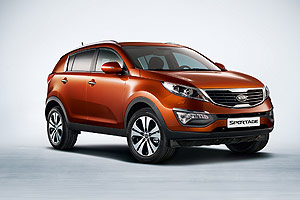 The new Kia Sportage will make it’s first appearance at the Geneva Motor Show on March 2.

While Kia’s press release tends to be more than a little lyrical about the new design there is now doubt that the new Kia Sportage is stylish and in line with the design that seems popular for the current crop of small SUVs.

While the new Sportage is longer, lower and wider than the model it replaces Kia has still managed to increase the ground clearance and perhaps give drivers an even better driving position. 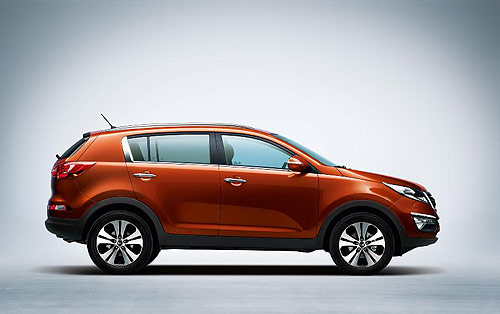 The photos released by Kia show the new Kia Sportage as it will comply with European specifications but Kia does plan on having it available in showrooms around the world later this year. It will be available with diesel or petrol engines but Kia is still to release details on what capacity those engines will have. 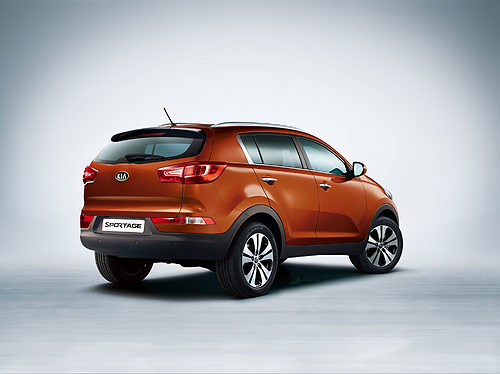