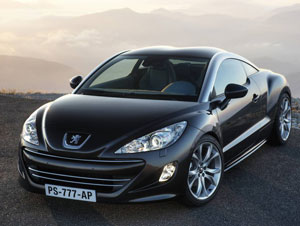 Peugeot is off to a great start in 2010 by winning two prestigious automotive awards.

The Peugeot 3008 and RCZ are both due to arrive in Australia this year, and both have just been recognised with important honours.

The RCZ coupé, which will land locally early in the second half of 2010, has been named Most Beautiful Car of 2009 at the prestigious 25th International Automobile Festival.

This is a very special prize as the winner is determined by votes from the general public – it is the fourth time that Peugeot has won this award.

From more than 65,000 votes cast worldwide, the RCZ scored 33 per cent of the votes to claim the illustrious title of Most Beautiful Car in 2009.

The RCZ coupé boasts an expressive, energetic styling; its most characteristic features being the double bubble roof and rear window, and the two aluminium arches.

It has aroused enormous public enthusiasm – when it was presented at the last Frankfurt Motor Show, the 200 numbered units of the RCZ Limited Edition were all booked in under 48 hours.

The RCZ’s victory comes on the heels of the 3008 compact SUV being named the Car of the Year by influential UK magazine What Car?

The 3008 is due to arrive in Australia from April and has already claimed the Auto Europa 2010 award, plus it took out the What Car? crossover category en route to the overall title.

The What Car? awards confirm the verdict of customers: since its European launch towards the end of 2009, the 3008 has met with enormous success, leading to a worldwide sales volume (62,000) that was 30% above target at the end of 2009.

According to What Car? the 3008 is a practical family car that blends the best bits of hatchback, MPV and SUV into one desirable package.

“With its smart design, top-quality materials and commanding driving position, the 3008 makes you feel a bit special,” said the publication.

“Things are just as good when you turn the key, because the Peugeot is enjoyable to drive and impressively refined.

“It’s undeniably classy and distinctive… The plush materials and build quality wouldn’t be out of place in an executive saloon, and give the 3008’s interior a classy feel. 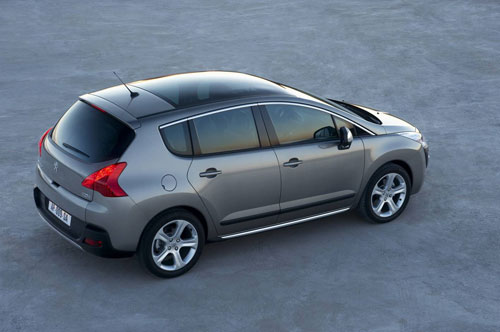 ”You need to drive the 3008 to appreciate the depths of its talent. The comfortable ride keeps everyone happy, while sharp handling and communicative steering mean you can enjoy the drive, too.

Peugeot added to its collection in the What Car? Car of the Year awards with its new 5008 winning the MPV category.