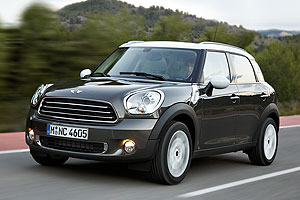 If the photo makes the Mini Countryman look a little stretched that’s because … well … it is stretched. This is the four-door mini that we first talked about here. 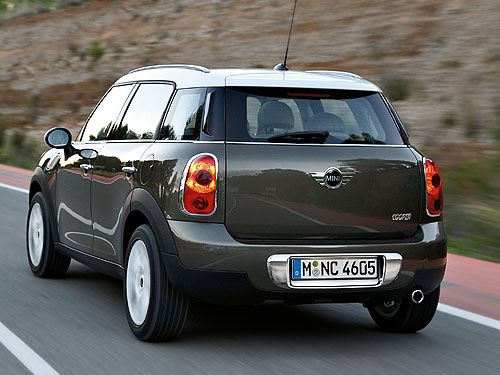 I know it was long ago but I seem to recall that I paid something less than $2,000 for my first Mini … and it was only 2 years old.