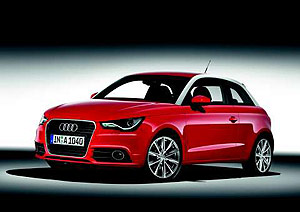 If you like the adrenalin rush that comes when you put your foot to the floor and the acceleration pushes back into the seat then you’ve probably thought that most of the current crop of compacts are a fairly drearly lot … but the new Audi A1 mighjt just change your mind.

While this is a compact that’s designed for city drivers it’s also got the get-up-and-go to keep some of those who want to feel an adrenalin rush satisfied too. And if you like your fuel consumption to be recorded in single digits then the Audi A1 will keep you happy too.

Depending on the engine that you choose for your Audi A1 you’ll get between 3.8l/100km and 5.4l/100km thanks to an automatic start-stop system, a temperature management system and an optional seven-speed S tronic dual clutch transmission. 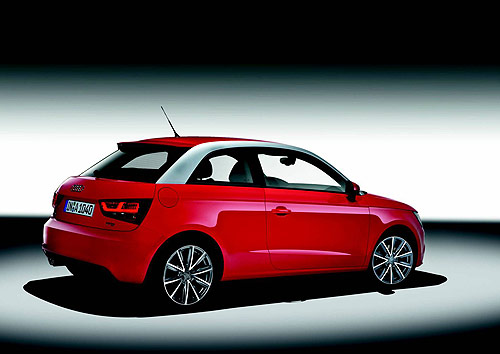 The Audi A1 will come with your choice of two diesel engines and two petrol engines (all with turbo charging and direct fuel injection) and a choice of two trim levels that include all the bluetooth intergration, and LED fibreoptic technology you could wish for.

That all adds up to a rather stylish package that should sell well. It might even sell well in Australia if we get a straight price swap on the exchange rate. The base-level Audi A1 is expected to go on sale in Europe for around 16,000 euros and at today’s exchange rate that’s around $A25,000. 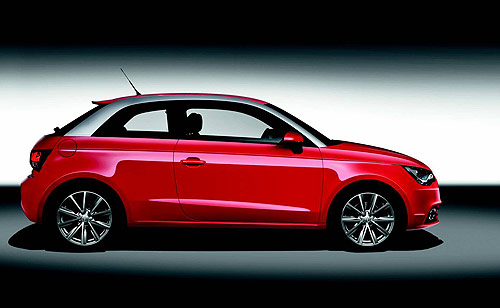 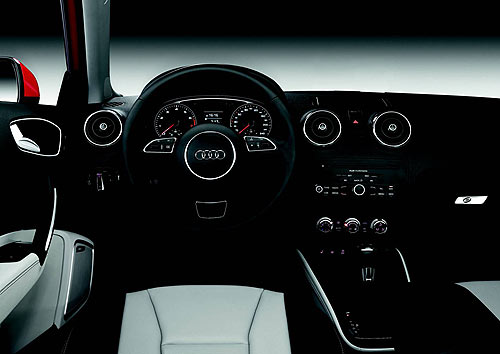 The Audi A1 – a Compact From Audi