Skip to content
1 Comment on Honda Accord and Honda CR-V Named ‘Best in Class’ in the United StatesPosted in Honda By Stuart LiveseyPosted on March 10, 2010September 14, 2018Tagged Honda, Honda Accord, Honda CR-V, Honda sales 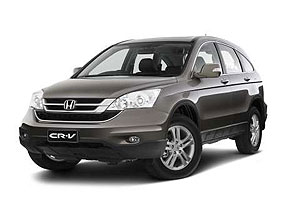 With Honda CR-V sales plummeting (down over 25% last month) and Honda Accord sales down as well Honda must be wondering what they have to do to attract the buyers here in Australia … especially when they can win awards in other parts of the world.

The V6 Honda Accord won its price range category for the third year in a row, with editors nominating the vehicle’s impressive reliability, comfortable ride, standard safety equipment and ‘powerful yet thrifty’ driving approach as key selling points.

One of the first models introduced to Australia, the Accord is the most highly decorated vehicle in Honda’s history. It was the first Japanese car to win the coveted ‘Wheels Car of the Year’ award during its first year in Australia and was more recently named 2008 Drive Car of the Year and Large Car of the Year.

Adding to its popularity as the top-selling compact crossover in the U.S, the Honda CR-V was awarded Best in Class for its clean design, fuel economy, and impressive driveability. Kiplinger’s editors also nominated the vehicle’s strong resale value as a contributing factor. 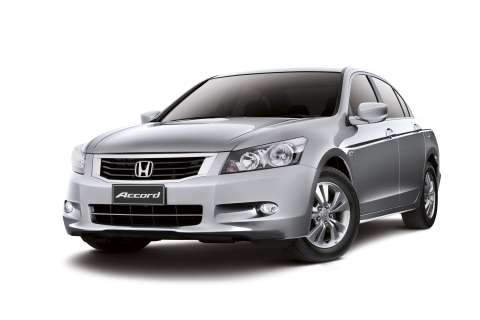 One of Honda Australia’s most popular cars, the CR-V is a versatile family car that offers superior safety, style and affordability. Comprehensively equipped with safety features, the CR-V features Honda’s Advanced Compatibility Engineering body, Vehicle Stability Assist and front, side and curtain airbags as standard across the entire range.

The Best in Class awards recognise vehicles that are proven standouts in their respective categories. Vehicles are judged on performance, value, safety and road test results.