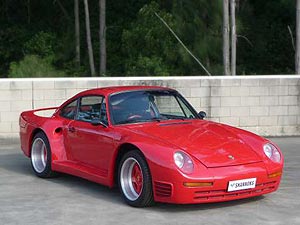 If you’re a hardcore Porsche fan then the place to be this morning is the Shannons Autumn Auction where three classic Porsche 911 models are about to go under the hammer.

If you want to stand out from the crowd then this 1980 Porsche 911 SC is definitely going to catch your eye.

Not only has it been mechanically upgraded but it’s also been fitted with a 959 body kit and is expected to sell for somewhere between $18,000 and $24,000. 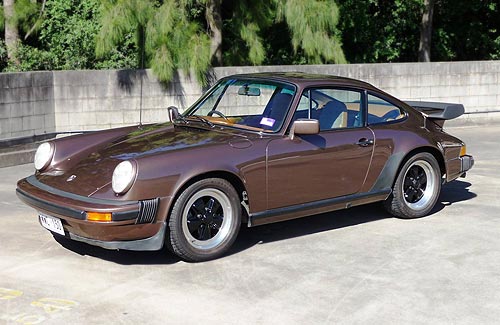 If you’re looking for a Porsche to drive on a daily basis then this 1978 Porsche 911SC coupe is worth looking at. It comes with a number of factory-fitted options including electric mirror on the passenger side, a rear window wiper and a sunroof. Shannons expects that it will go for between $25,000 and $30,000. 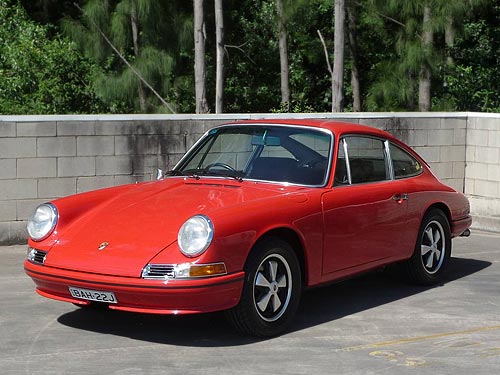 The pick of the bunch though would have to be this 1968 small bumper, right hand drive, short wheelbase 911 2.0-litre couple. Only 1267 of this particular model were produced.

This car has recently undergone a full body restoration and the motor was upgraded to 2.2-litre capacity back in the 1980s. It’s expected to sell for somewhere between $46,000 and $54,000.

While most of us will do nothing but drool over these three classic Porsche 911 models three lucky people are going to be proud owners by the end of the day.