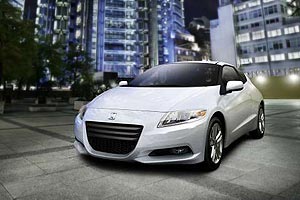 There aren’t many cars that can include an appearance in a video game in their resume but the new Honda CR-Z Hybrid Sports can … in fact it’s appearing in three different games in the coming months.

That means that you don’t have to wait till late next year … when the new CR-Z goes on sale in Australia … to get behind the wheel.

Look for the CR-Z in Playstation, Xbox and even on your PC in the following games:

and you’ll be able to have some hot fun without worrying about the next radar trap.