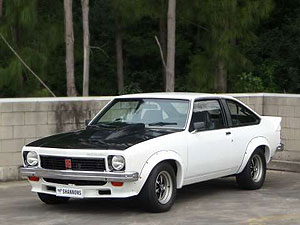 The Holden Torana A9X Hatch is possibly one of the most desirable cars for Australian collectors … after all there were only 100 of them built for sale to the public between August and December 1977.

The very first Holden Torana A9X Hatch for sale to the public … serial number J590981 … would have to be the most desirable of all the Torana A9X vehicles that are around today and you can have it if you’ve got somewhere between $270,000 and $290,000.

That’s what this almost pristine car is expected to go for at Meguiar’s MotorEx auction to be held at the Sydney Showground over the weekend of July 24-25.

This vehicle was originally acquired by Ron Hodgson … a well known car dealer in Sydney … and has only traveled 16,000 km since new. Back then the A9X could be bought off the showroom floor for a mere $10,600 … oh to have had ten grand back then to snap up a vehicle like this (I think I was driving a Renault 12 in 1977). 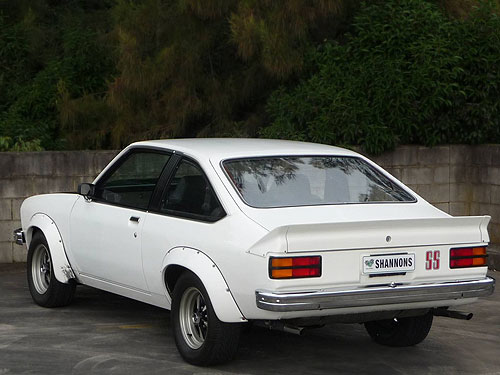 The A9X was actually a ‘Performance Equipment Package’ available on a range of LX models fitted with the 5.0 litre, 308-cid engine and was introduced in August 1977 to ensure that it was eligible for the Bathurst 1000 of that year.

Although the A9X didn’t win Bathurst that year it did go on to be the most successful Australian Touring Car ever built by Holden. 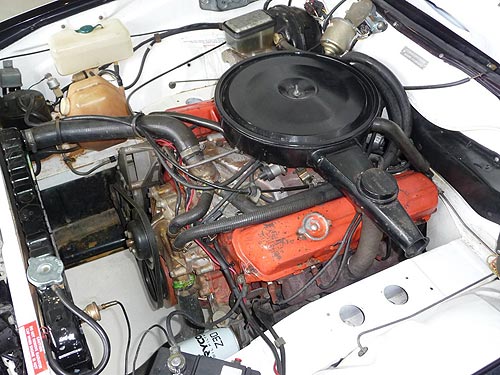 Significantly, the Holden Torana A9X was the first Holden ever to be fitted standard with rear discs and its Salisbury differential also meant the extra tall 2.60:1 final drive ratio could be used to advantage on Bathurst’s long Conrod straight.

The cars were also clearly identified by their new rear facing, bonnet-mounted carburettor induction scoop, one of the 100 or so differences that set the A9X apart from standard LX Toranas.