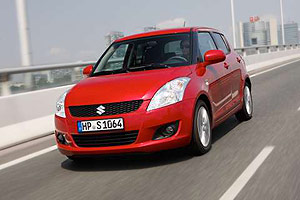 Suzuki has just released photos of the European version of its new Swift. There’s not a great deal to be seen in the photos and there’s still no indication what power train options will be offered with Swift that Suzuki will bring to Australia.

However we can see that the interior has been changed and Suzuki Australia suggests that the interior draws on the new Kizashi for inspiration as well as a new instrument panel. The European Swift comes with a new 1.2-litre petrol engine and a 1.3-litre diesel engine so we’ll just have to wait to see if the same options are offered here in Australia.

And we’ll have to wait for some time yet because the new Suzuki Swift won’t go on sale in Australia until sometime in the first half of 2011. 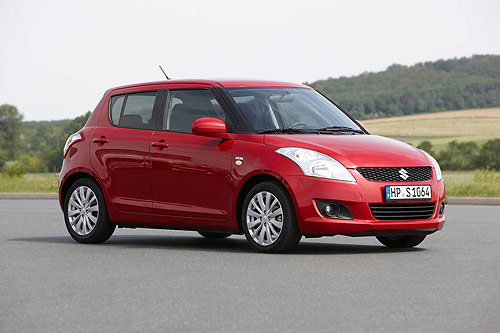 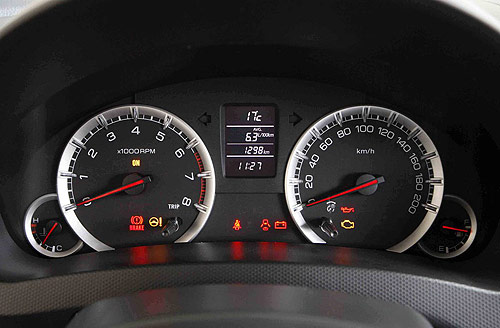