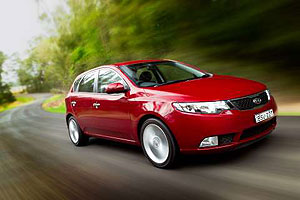 Kia sells more of it’s two and four-door model Ceratos worldwide than any other and … over 226,000 in the first seven months of this year … now it wants to add even more Cerato sales with it’s new Kia Cerato Hatchback.

Kia sees the five-door hatchback market as a growth area and it wants to grab it’s share of the 1.2 million hatchback sales expected by 2012.

While the Kia Cerato Hatchback sold in Australia will look like all the other Cerato Hatch models sold throughout the world Kia Australia have ensured that it will be modified for Australian road conditions. 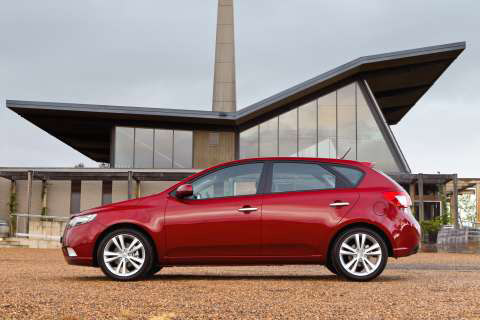 The new Kia Cerato Hatchback will also see the instruction of new styling, equipment, technical and refinement improvements. These changes will also filter through to the current Cerato sedan and Koup models during 2011.

While the Cerato Hatchback will share the same overall width, height and wheelbase as the Cerato sedan and Koup the rear overhang will be reduced by 190mm and the overall length will be 4,340 mm. 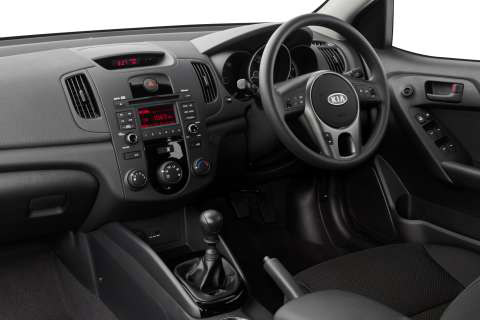 Equipment levels
In addition to the current equipment levels found on the Cerato sedan and Koup the Cerato Hatch will feature paddle shifters with the automatic transmission on the SLi model and keyless entry and Bluetooth will be available on both the SLi and the entry-level Si variants.

The new Cerato 5-door Hatchback comes with two standard trim levels with the Si fitted with a black fabric tricot finish while the range topping SLi comes with the black fabric Mesh Rachel with red stitching and the option of black leather trim. 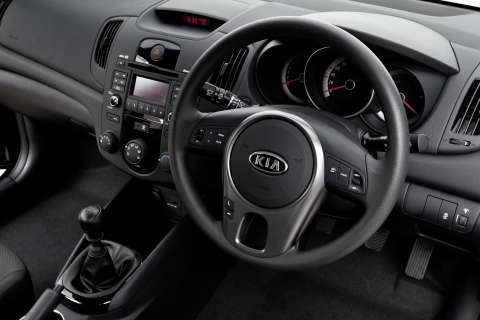 In both trim levels the rear seat cushion and backrest are split 60/40 with the cushion flipping forwards and the backrest folding down to create a flat cargo floor. 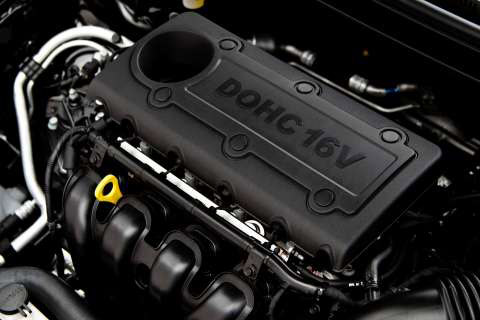 Engine
The new Cerato Hatchback will come fitted with the standard 2.0-litre four-cylinder petrol engine coupled to a six-speed manual or automatic gear box. This is the Theta II engine that generates 115kW and it will give you 7.5L/100km in the manual version and 7.7L/100km in the automatic version.

Acceleration from 0 to 100kph in 9.1 seconds isn’t fantastic but it does have a top speed of 190kph … if you can find somewhere to reach that sort of speed.

Safety
The Cerato Hatchback comes with a full suite of safety systems and equipment. There’s electronic stability control to enhance cornering (although at 190kph nothing is going to help you if you try to take a corner) and several different braking systems to help you stop. 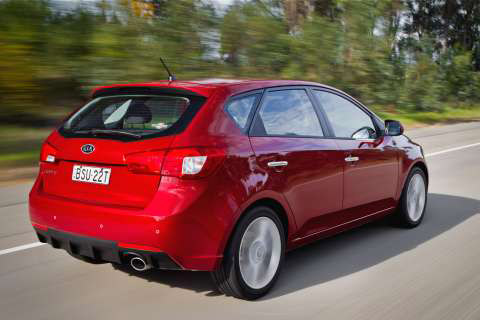 The SLi also comes with obstacle sensors in the rear bumper to help you avoid pedestrians and other cars while you’re reversing (just in case you don’t actually see people walking behind you and other vehicles that may be there.)

Prices
Recommended retail prices (on road and dealer deliver charges are extra) start at $20,240 for the Si Manual and peak at $26,240 for the SLi automatic.