Every body panel is new … the engine is new … the driving dynamics have been improved and the 2011 Toyota Camry provides an even quieter ride for passengers.

The 2011 Toyota Camry will be powered by a new 2.5-litre four-cylinder petrol engine that delivers the perfect combination of improved performance and better fuel economy.

The new engine will be coupled to a six-speed automatic transmission that replaced the current five-speed transmission. 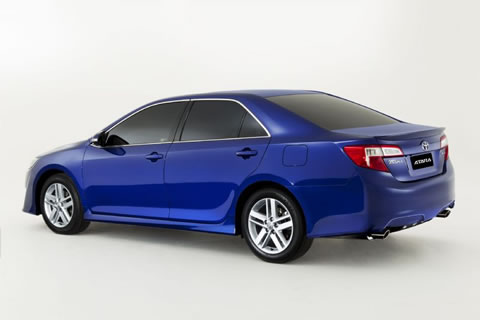 On the inside passengers have more room … especially for rear-seat passengers. All new Camry models will be equipped with vehicle stability control, traction control, anti-skid brakes, brake assist and electronic brake-force distribution.

Here in Australia Toyota expects that the safety features in the new Camry will attract a five-star ANCAP rating. 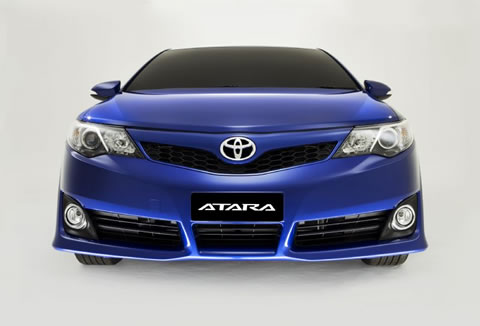 While the unveiling was for the new Camry worldwide Toyota Australia took the opportunity to announce that the Australian Camry will come with an extra model in the range. It will be known as the Atara and be aimed at private rather than fleet buyers.

The Atara has an interesting connection with a much earlier Toyota sedan because Atara is a Hebrew word that means “crown” and the Toyota Crown was quite popular in Australia last century. 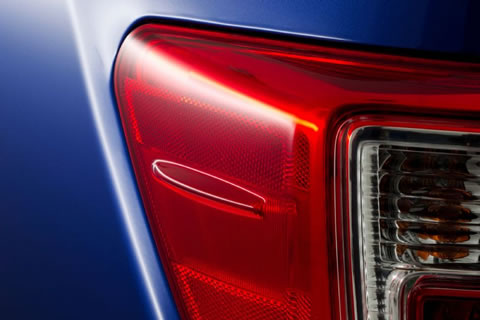 The Toyota Camry and the Atara variant that will be sold in Australia will be built at Toyota’s Victorian plant and we can expect to see them on the showroom floors in November and the Hybrid variant will appear early in 2012. 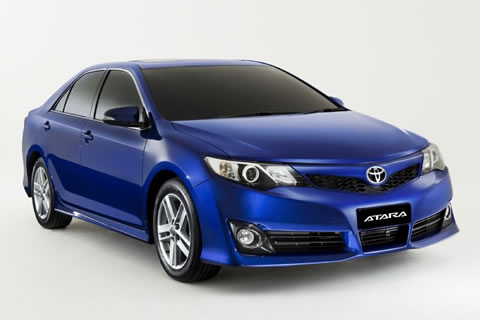