Skip to content
Posted in Peugeot By Stuart LiveseyPosted on September 23, 2011September 11, 2018 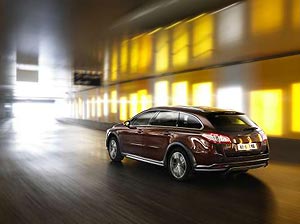 Peugeot haven’t even released their 508 RXH hybrid … that comes out sometime in the first half of 2012 … but they have already sold every one of the 300 508 RXH Limited Editions that they announced at the Frankfurt Motor Show.

While not one of the 508 RXH Limited Editions has appeared in a dealership Peugeot still managed to sell all 300 in just three days via the Internet. 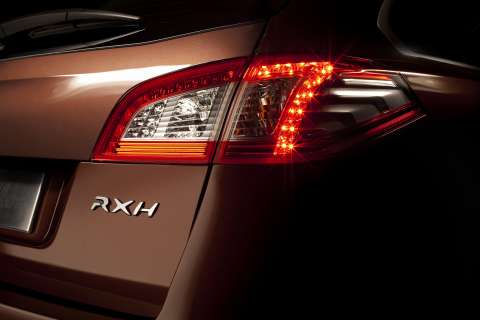 300 cars sold in just three days via the Internet and not one dealer in sight … I wonder how long it will be before we see similar offers appearing online in Australia.

Peugeot Australia is considering bringing the 508 RXH to Australia in the third quarter of 2012.