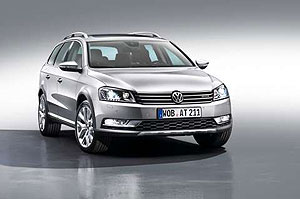 Once long long ago choices for the motoring public were simple … if you wanted to carry more than one or two passengers the choice was simple, there were sedans and station wagons. But then the beloved station wagon fell from grace to be replaced by the towering SUV. But now … as more and more people discover that maybe there’s not as much carrying capacity in an SUV as there used to be in station wagons … it may be time to see a resurgence of the humble station wagon.

Volkswagen certainly seems to think that the demand for station wagons is anything but dead and now they’re about to launch a wagon that may well appeal to some people who previously went down the SUV path. After all, SUVs are not all they’re cracked up to be and some station wagons have more carrying capacity that a similar sized SUV.

While some car makers lost faith in station wagons Volkswagen has always had a wagon available in the VW Passat range and next month VW will take the Passat wagon to another level with the launch of the Volkswagen Passat Alltrack. 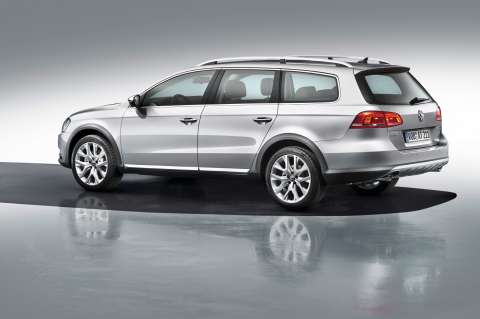 Volkswagen believes that there are many drivers who want a vehicle that is both a light off-road vehicle and a sporty and roomy passenger vehicle for on-road use. So they have taken the basic VW Passat wagon and added new bumpers, side sill and wheel arch flares. They have also given it a higher ground clearance with better off-road ramp angle, approach angle and departure angle. 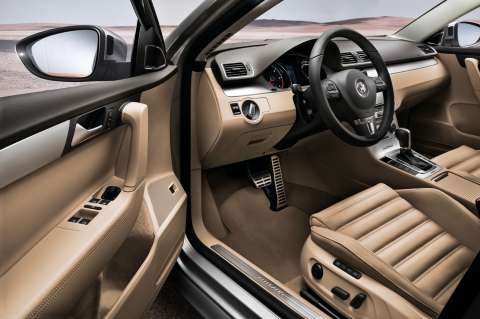 The new VW Passat Alltrack will make its debut at the Tokyo Motor show next month and it will begin to appear in European showrooms in early 2012 and prices are yet to be announced. 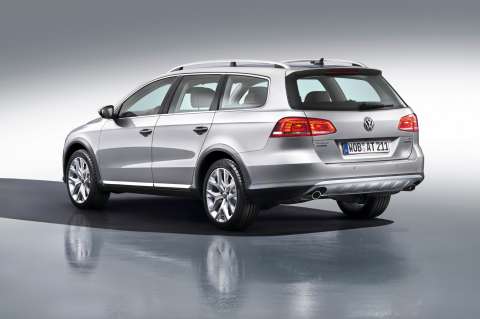