Proton has come a long way in a relatively short time and I don’t expect that this post about the all new Proton Suprima S hatchback will generate the same level of abusive comments that our report on the Proton S16 and its lack of safety features generated.

The Proton Suprima S hatchback has just been unveiled in Malaysia and this is quite a neat looking vehicle that should appeal to a wide range of drivers here in Australia.

The Suprima S hatchback is powered by a 1.6 litre turbo engine that churns out 103kW of power and 205Nm of torque and puts the power to the road via Proton’s 7-speed ProTronic gearbox.

Safety features for the Proton Suprima S hatchback include six airbags, anti-trap power windows, ABS, ESC with traction control and the top of the range model will also come to Australia with rear parking sensors and reversing camera.

All those goodies give the Proton Suprima S hatchback a 5-star ANCAP safety rating  and buyers will undoubtedly be impressed by the 5-year warranty, 5-year roadside assist and 5-year capped price servicing that Proton is offering with this model.

No pricing or release date have yet been set for Australia but Proton in Australia expects the Suprima S hatchback to do well in the hotly contested small car market. 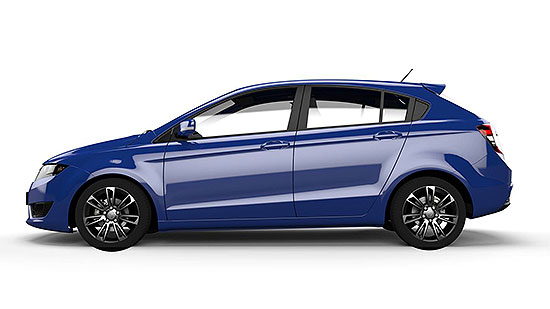