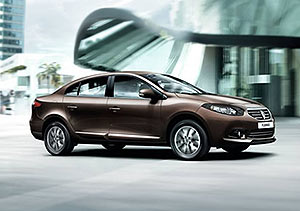 I’ve always been something of fan of Renault cars even though their appearance could be described as a little quirky.

Back in the mid-1970’s I owned a Renault 12 that took me over a lot of country kilometres … both tar and dirt … and I suppose that was perhaps one of the less quirky designs that have come out of the Renault design studio at that time. Even if it was a little boring to look at it was exciting to drive with great acceleration and handling.

Personally I tend to like those quirky designs … they say something about Renault and about people who buy their products … they’re not afraid to be different. Unfortunately though there’s nothing all that quirky about the Renault Fluence … with the exception of the name.

However the Renault Fluence is selling here in Australia and it’s selling in enough numbers for Renault to want to release the latest version. There’s not a whole lot that sets it apart from the previous model but then that’s what you get in a mid-life makeover

On the outside
On the outside there’s a restyled grill and new headlamps at the front and a chrome strip at the rear. Both the 16-inch alloys on the Dynamique and 17-inch wheels on the Privilege have undergone some changes too,

On the inside
It’s on the inside that most of the changes have occurred. There’s now a new digital dashboard fitted to both models in the Fluence range and it’s just a little bit quirky so there’s hope yet for the Renault Fluence.

The radio and the cloth upholstery on the base model … the Dynamique … have undergone a change and Bluetooth connectivity allows mobile phones to feed music into the Arkamys 4-speaker, 2-tweeter sound system. 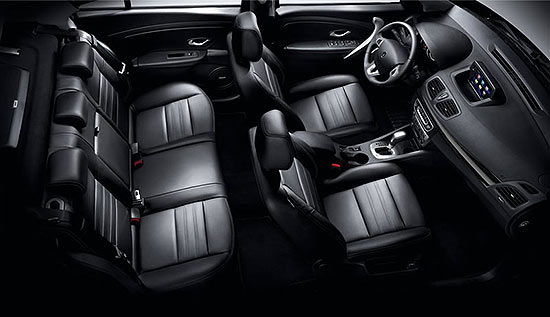 The top-of-the-range model … the Privilege … has new leather upholstery along with a 7-inch full colour touch screen that connects the driver with the audio, satellite navigation system and other in-car systems. A new Bose audio system has also been added.

A new assisted parking brake has been added to the Renault Fluence Privilege and rear parking sensors and a colour reversing camera with guidance system have been added as well.

Smart-Card Key
The Renault Smart Card Key system in the Renault Fluence has been upgraded so that as long as the card is close to the vehicle the doors will unlock automatically and the push-button starter on the dashboard can be activated.

A sensor in the car communicates with the Smart Card Key so that if the driver moves away from the car the doors will automatically lock until the key comes back into range. 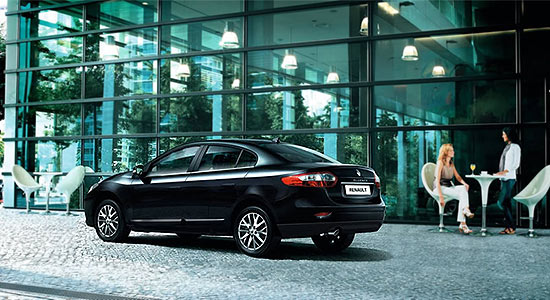 Prices
The 2013 Renault Fluence starts at $23,143 (manufacturer’s list price) for the base model Dynamique with manual transmission and $25,143 for the automatic while the Privilege with CVT auto starts at $30,298.

The prices are interesting but the look of the car … well …

Renault Fluence Gets a Mid-life Makeover