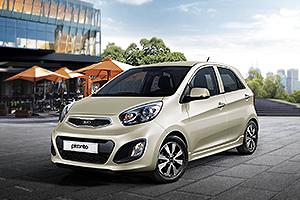 In the past cars at the Kia Picanto end of the small-car category have been able to produce some impressive fuel economy figures simply because of their size.

Cars of that size don’t need big engines so you almost get great fuel economy by default but we’re starting to see that the market in some countries … especially Europe … are wanting even better fuel economy plus much lower emissions.

Now that can produce some problems for car makers … how do you pack more technology to produce those lower figures into a car this size?

Some car makers are looking at hybrid technology but Kia is going in a different direction … they’ve now released the pilot model of a new addition to the Kia Picanto range … and this Picanto needs two fuel tanks because it operates on petrol and LPG.

The engine
The Kia Picanto LPG is powered by a modified version of the standard three-cylinder 1.0-litre Kappa engine.

This modified version of the standard 1.0-litre engine comes with an additional fuel system to handle the LPG. The extra system includes a solenoid valve, vaporiser (that converts the LPG into a gas) a gas filter and an injector module. 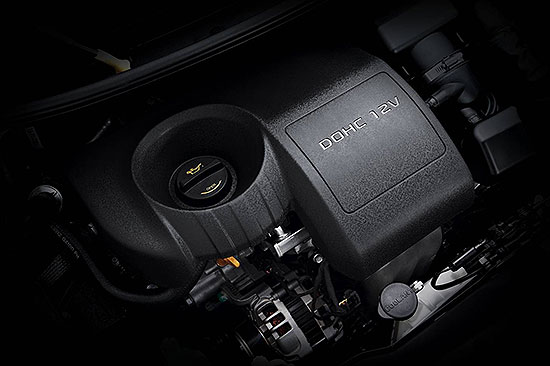 Two fuel tanks
Obviously if the Kia Picanto LPG runs on two different types of fuel then it’s going to need to fuel tanks. The 35-litre tank for normal fuel is located just ahead of the rear axle … as it is in all Picanto models while a pressurised 27-litre tank for the LPG is located below the boot in the space that was once occupied by the spare tyre.

I guess when you have such limited space to work in if you want to add something extra then you have to take something out and in this case it’s the spare tyre. Instead of a spare tyre you get what Kia refers to as a “tyre-mobility kit” … let’s just hope that if you get a puncture it’s not a really big one.

The extra fuel tank and the extra equipment at the other end of the Picanto adds an extra 51kg to the weight of the vehicle and this much extra weight in a small car is obviously going to have an impact on performance.

To ensure that the Picanto LPG is a lively little performer Kia have lowered the final drive ratio by 8.6%. 0-100kph takes 14.5 seconds and the LPG version of the Picanto has a top speed of 150kph. 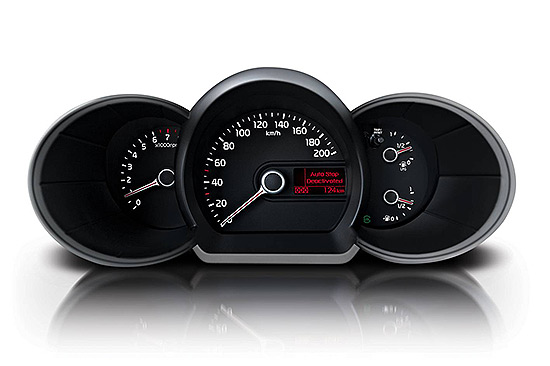 Drivers can switch between fuel tanks on the Kia Picanto LPG simply by pushing a button on the dash and there are a couple of new additions to the instrument cluster on the Picanto LPG dash … two fuel gauges and two warning lamps when the fuel is running low. 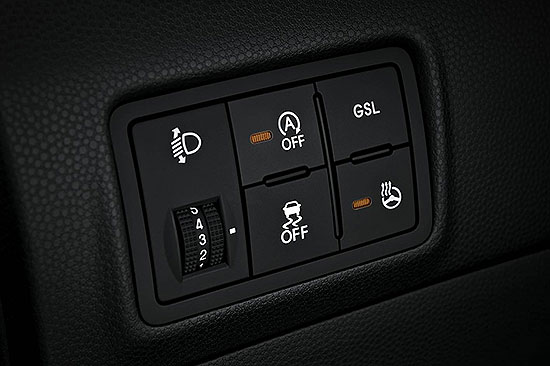 Two versions
The Kia Picanto LPG will be available to three and five-door versions and two equipment levels … LX or EX. Fuel economy in LPG mode is 5.81/100Km with a CO2 emission level of 100g/km. Those numbers drop to 5.61/100Km and 97g/km if the vehicle is equipped with automatic stop-start.

The Kia Picanto LPG will go on sale in parts of Europe later this year. There are no Picanto models in the Kia range here in Australia so it’s unlikely that we’ll see the Kia Picanto LPG but we may see the technology at some time in the future in another Kia model.

And even if Kia doesn’t bring the technology to Australia it may only be a matter of time before some other car maker does.