Skip to content
Posted in Honda By Stuart LiveseyPosted on November 28, 2016September 11, 2018 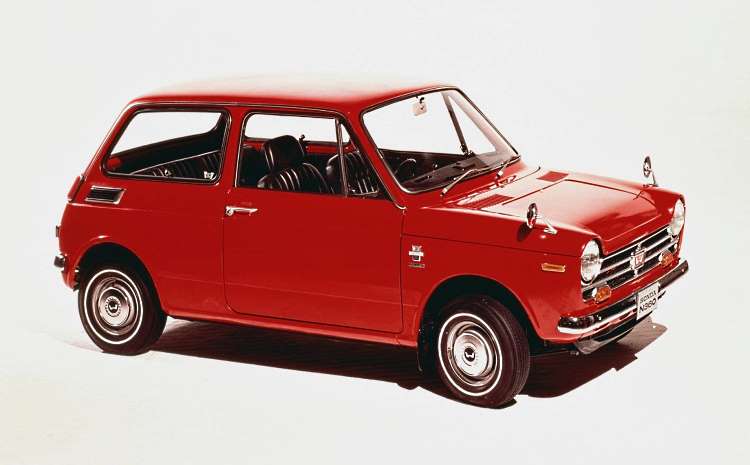 In 1968 the Honda N360 arrived in Australia and the marketing message was that this was Australia’s cheapest car. It cost just $1397 and to go with the cheeky price tag it had a cheeky name … the Scamp.

The Honda Scamp was powered by an air-cooled, four-stroke 354cc, alloy overhead camshaft two-cylinder engine that Honda had developed from the engine that powered the Honda CB350 motorcycle. Top speed was 115kmh and fuel consumption was a miserly 4.7L/100km

That small engine put out just 23kW of power through the front wheels via a three-speed automatic box that was way ahead of its time.

A gearbox way ahead of its time
Honda’s automatic transmission allowed drivers to choose between manual and automatic gear changes. That’s a feature that is available in almost all automatic cars these days but back in the 1960s it was ground-breaking. 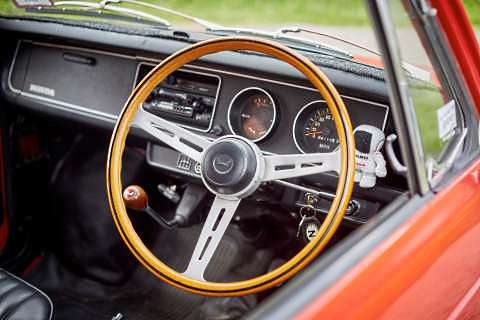 The designers at Honda set out to design a vehicle that gave maximum space to the driver and passengers and minimum space to everything else so the N360 was the perfect example of a design that had a wheel in each corner and every available inch of non-human space crammed with equipment.

How often do you find a vehicle design that puts the spare wheel in the engine compartment?

The motoring press of the time praised Honda for the design and the high level of features that were standard but some of the things that we take for granted these days were options on the Honda N360.

If you wanted foglamps, carpeting, a tacho, a clock and reclining seats you had to pay extra.

The vehicle sold well in Australia despite the fact that we were living in a period when Holdens and Falcons were everywhere. Today only a handful of these amazing little vehicles remain on Australian roads.

By the time production ceased well over million Honda N360’s had been sold world-wide. 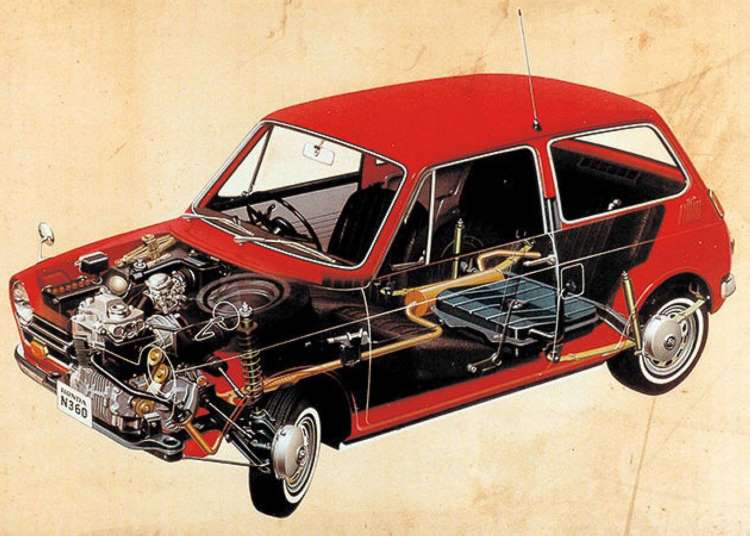