Skip to content
Posted in Holden, Monaro By Stuart LiveseyPosted on November 27, 2005September 17, 2018

Holden and the Queensland Police Service have joined forces in an effort to reduce the road toll and increase road safety leading up to the holiday season.

No fewer than 10 head-turning Holden Monaro coupes have joined the Queensland police fleet to provide maximum visibility on roads during peak periods. 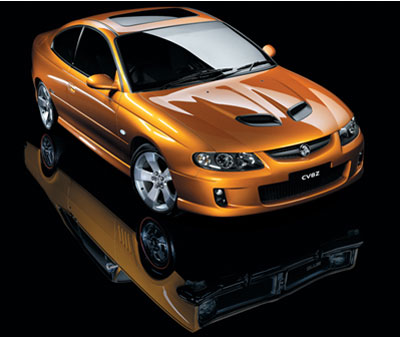 The Monaros will be used as a tool that will be a constant reminder for motorists to follow the road rules.

The vehicles will be distributed to each police region where they can be used to promote road safety messages through high profile traffic patrols.

Each region and district can use the vehicles to employ local strategies based on road crash data and their individual needs.

The Monaros will be equipped with highly reflective markings and road safety messages displayed on the panels.

Each Monaro is fitted with mobile data devices which allow police to access information including driver license details and persons of interest data.

Holden announced earlier this year that it would end production of the current generation Monaro in late 2005 .

The coupe has been Australia’s top selling sports car each year since its release in late 2001 and has been sold under various brands in the United States , United Kingdom , Middle East and New Zealand.

This is not the first time a car company has teamed up with state police to provide something different in the way of highway patrol cars over the Christmas period. Several years ago BMW supplied several high speed sports saloons to the Tasmanian police for patrol work during Christmas.