Skip to content
Posted in General News By Stuart LiveseyPosted on January 1, 2006September 17, 2018

Not a problem if you live in the US and are prepared to buy one of at least 13 vehicles that showed the most improvement in fuel efficiency during 2005.

Back in November we reported that the US Chamber of Commerce wanted the government to put a special tax on hybrid cars – those that operate on petrol and electricity such as the Toyota Prius.

Fortunately it seems that somebody with a few brain cells ignored that idea and now, if you buy a hybrid car, or one that has shown an big improvement in fuel efficiency you could could a nice addition to your tax return … but only if you get in quick. 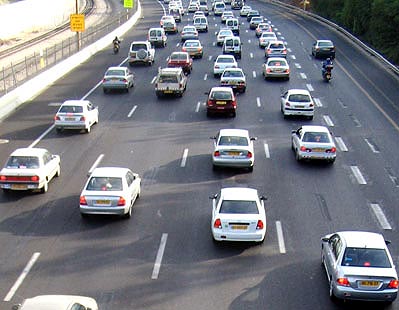 A few months after a manufacturer has sold 60,000 hybrid vehicles the tax break begins to fade away.

Still, it’s worth aiming for especially if you’re buying a Toyota Prius because those people will be entitled to a credit on the income tax of $3,150 and the credits go down from there till you reach a credit of just $250 if you happen to be buying a Chevrolet Silverado pickup.

Now you have to realise that this is something that was thought up by the Government so it’s not all common sense. That Chevy that you get a $250.00 credit for is still very heavy on petrol. In fact it uses twice as much fuel as a Volkswagen Jetta but you get no tax credit on the VW because it didn’t show enough of an improvement in fuel efficiency.

You can read the full story here and I wonder if Australia will ever see Peter Costello announce a tax credit for new car buyers.

Want a Tax Deduction on Your Family Car?