Skip to content
1 Comment on The Toyota Camry for 2006Posted in General News, Toyota By Stuart LiveseyPosted on January 11, 2006September 17, 2018

The new Toyota Camry for 2006 was on display at the Detroit Motor Show this past week.

The Camry has been the best selling car in the United States for seven of the last eight years the best selling medium car in Australia since 1994. The new 2006 Camry certainly seems set to continue to dominate the market. 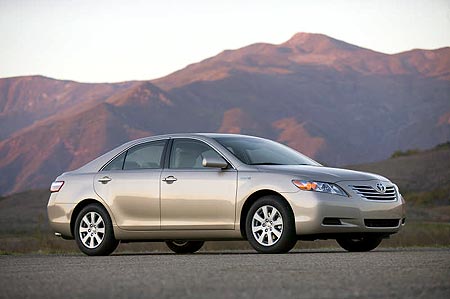 Personally I think that has to be one of the best looking cars I have ever seen. (And no loud sucking noises were heard when I typed that comment.)

The new Camry will be built in Australia and exported to 26 countries across the world. The Australian release of the new Toyota Camry is set for the third quarter of 2006 and specific details of the Australian model line-up will not be released until later in the year.

However it has already been revealed that there will be two transmission options. There will be a five-speed manual or a new five-speed gated automatic fitted to the Camry.

Legroom for both front and rear passengers has been increased and interior equipment features will include flow-down technology from the Lexus. 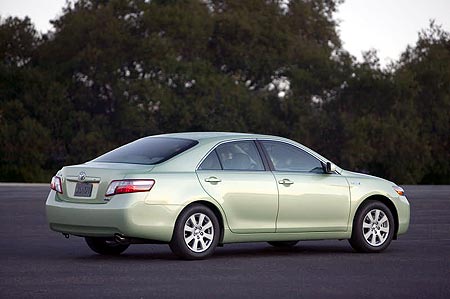 This is definitely going to be a car to look forward to.