Skip to content
Posted in General News By Stuart LiveseyPosted on March 31, 2006September 11, 2018

The 2006 Fraser Coast Ute show was held at Torbanlea on Saturday March 27.

If you’re wondering where the heck the Fraser Coast might be then think of the mainland coast that faces Fraser Island in Queensland and you’ve got the place. Torbanlea is a small village just north of Hervey Bay and just off the Bruce Highway.

Out this way you might have almost called it a Ute Muster but then this was the only fair dinkum bush ute that was on display while we were at the show. 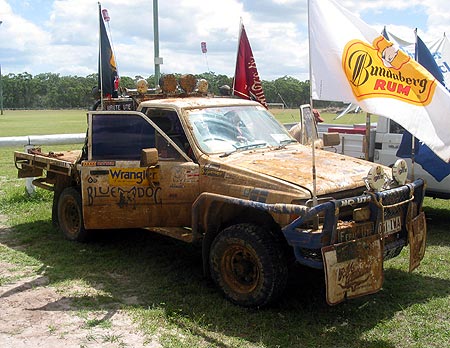 Everything else was strictly street machines like this Ford ute 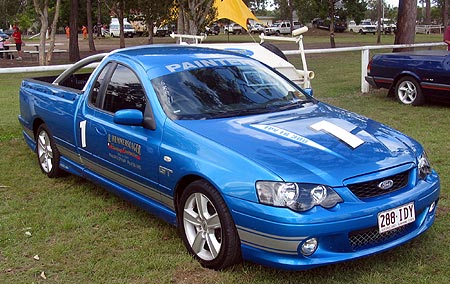 There was plenty of variety ranging from vintage and veteran through to a nitro powered monster you will see on the first page of the highlights.

For some of the other highlights of the show check out the three pages of pictures listed below.