Around six months after the release of the car that was to be the saviour of Mitsubishi Australia the writing that was on the wall is becoming even easier to read. 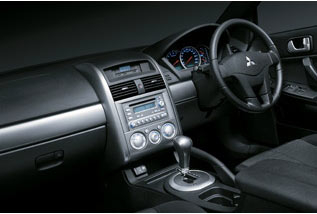 Production numbers will also be cut at the Adelaide plant. Currently 90 380s roll off the production line each day and that will be reduced to 75.

Mitsubishi Australia on the Skids?