Skip to content
Posted in Honda By Stuart LiveseyPosted on September 7, 2006September 17, 2018

Honda UK has teamed up with Britain’s Metropolitan Police in the country’s biggest ever hybrid car fleet deal, with 117 Honda Civic Hybrids leased for use by police Community Support Officers. 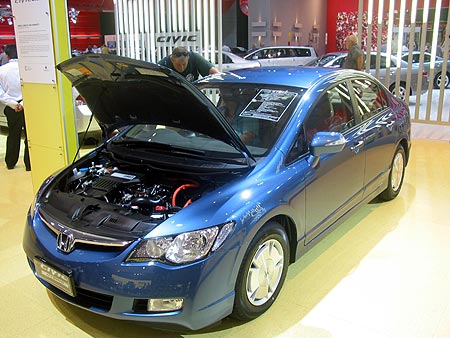 The hybrids will be used as part of a Safer Neighbourhoods scheme; an initiative to increase police presence on the streets. Officers will use the cars to travel from their operational bases to the start of their foot patrols.

The deal underlines the public sector’s growing interest in greener vehicles. Over the past year, the Honda (UK) Corporate Sales department has seen a sharp increase in the number of quotations requested by agencies and organisations in the public sector.

Honda’s petrol-electric Civic Hybrid was selected by the Metropolitan Police for its ease of use and strong environmental credentials. 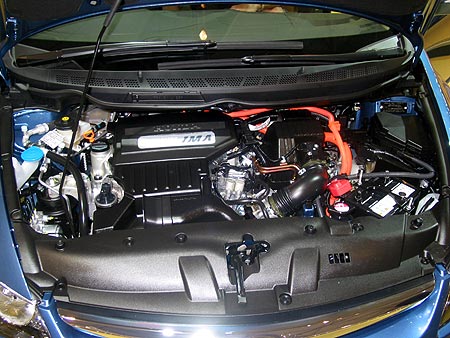 Speaking at the National Association of Police Fleet Managers Conference, Stuart Middleton, Director of Transport Services at the Met Police, said the Hybrids would help “meet police requirements and at the same time fulfil social responsibility to try and make our fleet of vehicles as green as possible. The police, like many other like-minded people, want to do their bit.”

The fact that hybrid cars are becoming more financially viable was also a key influencer. Middleton explained: “We need to balance the desire to produce a vehicle with the lowest environmental impact with the cost to the tax payer that funds the vehicles.”

He continued: “It’s now widely acknowledged that hybrids provide the middle stepping stone to hydrogen fuel cell cars; our long term goal. Hybrid technology utilises a vehicle that performs in the same way as a conventional car but has the advantage of a reduced emissions footprint.” 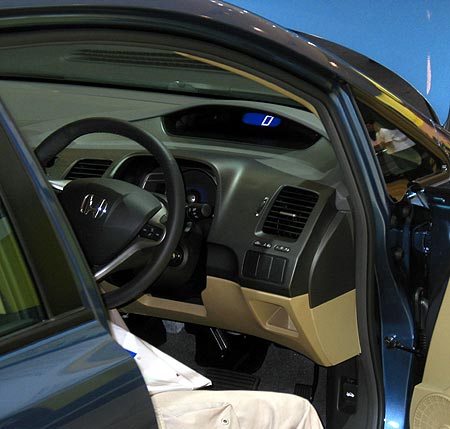 The Civic Hybrid went on sale in Australia in February 2006. At a RRP price of $31,990, it is Australia’s most affordable hybrid vehicle.