Skip to content
Posted in Toyota By Stuart LiveseyPosted on October 2, 2006September 17, 2018

The teaser ads are starting to appear to television and Toyota is promising the release of their new 6 cylinder car in November but what can we expect to see in November.

Well a version of the Aurion is already on the showroom floors in the United States where it is selling as a Camry so there are some hints to be had there. However, the images that have so far been released suggest that the front and rear of the Australian Aurion are different to the US version. 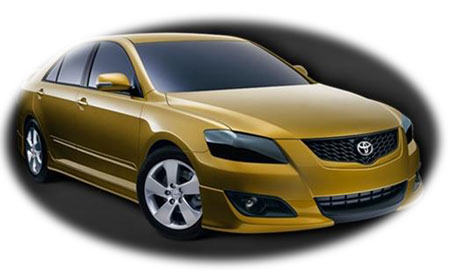 It appears that the dashboard will be similar to the Australian Camry but the steering wheel will have four spokes instead of the three on the Camry.

It’s and even more positive figure when you consider that the power output from the new Aurion’s engine is higher than that from the new Commodore.

It seems that the Aurion will also come equipped with a 6 speed transmission; the first of its kind in Australia. 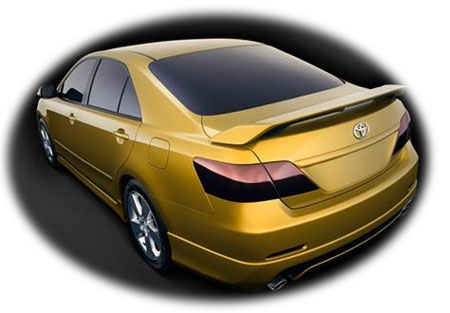 And the bottom line for the Toyota Aurion? The suggestions are that it will come in at under $34k.

Oh, and if you’re planning on putting the cash down on the Toyota Aurion Sportiva model then you will have to wait. Aurion may be the Greek word for tomorrow but the Sportiva model seems to have been delayed indefinitely.

It’s interesting to note that it took a lot of hard selling to get Toyota in Japan to give the go-ahead to their Australian team to develop the Aurion. It seems that head office didn’t think Toyota Australia had the expertise to pull this one off.

Perhaps this time the home team has scored the points with the Toyota Aurion.

The Toyota Aurion is Coming