The Volkswagen Neeza is a concept car … so far … but when Volkswagen released the Neeza at this year’s major Chinese auto show – Auto China 2006 – there were plenty of hints that the concept might soon turn into a production model.

The concept behind the Neeza is a crossover between a coupe and a station wagon. 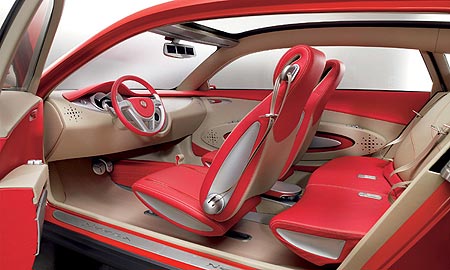 The unusual name will have direct appeal to the Chinese market place because it is derived from “Ne-zha”, the name of a well-known figure in Chinese history. 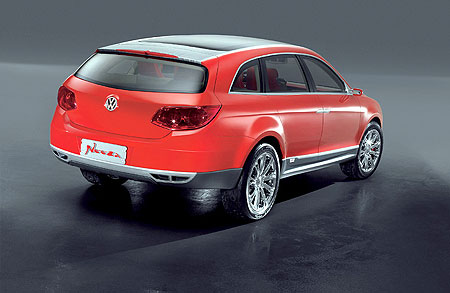 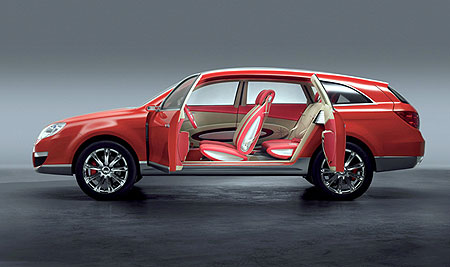