If you’re looking for a convertible to help you enjoy the Australian summer – and you have over a quarter of a million dollars to spend – then the BMW M6 is for you. 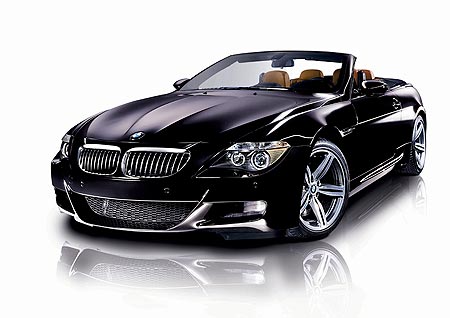 Some describe it as a street-legal F1 while the Australians who now own one are too busy having fun to say much at all.

The first of these high-tech cars to reach Australia have now all been delivered to those on the top of of the waiting list. Others will follow soon.

You’ll find all the details and more images of the BMW M6 by following the link.

And you’ll find the other cars in the series of Australian Summer Cars by following these links.