Skip to content
Posted in General News By Stuart LiveseyPosted on June 9, 2007September 17, 2018

Toyota stayed well on top of the leader board during May despite a slight drop in sales compared to the same time last year. Holden, Ford, Mazda, Nissan, Mitsubishi and Honda took out the minor placings 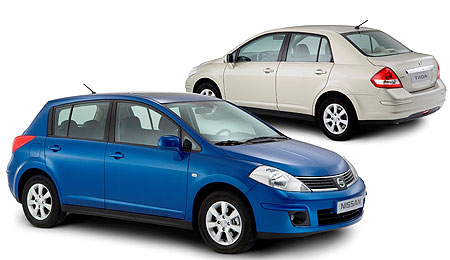 Resurgent sales of Large cars and Sports Utility Vehicles have kept the Australian motor vehicle market on its record path.

Official sales figures for May released today by the Federal Chamber of Automotive Industries (FCAI) show that 88,597 vehicles were sold – an increase of 5140 or 6.2 per cent over May last year.

May sales of family-sized Large cars increased by 1020 vehicles or 9.3 per cent over the same month last year while Upper large sales grew by 284 or 52.0 per cent.

“It’s encouraging to see a consolidation in the Large and Upper Large segments which reflects both the introduction of exciting new product and the response of brands to the competitive challenges of the market,” said FCAI chief executive Andrew McKellar.

Large cars sales are now up 5.4 per cent so far this year, while the Medium passenger car segment – which includes the Australian-made Toyota Camry – was up 6.6 per cent in May and 5.0 per cent year-to-date.

“The resurgence in sales of SUVs and Large cars demonstrates that family-sized vehicles continue to meet the preferences of a significant number of Australian consumers because they suit their lifestyles and transport requirements,” said Andrew McKellar.

“There remains a substantial and legitimate market for these kinds of vehicles – and there always will be.”

Sales of Small and Light cars levelled off in May, falling 1.0 per cent and 0.3 per cent respectively.